House prices in Offaly at their highest level since 2011 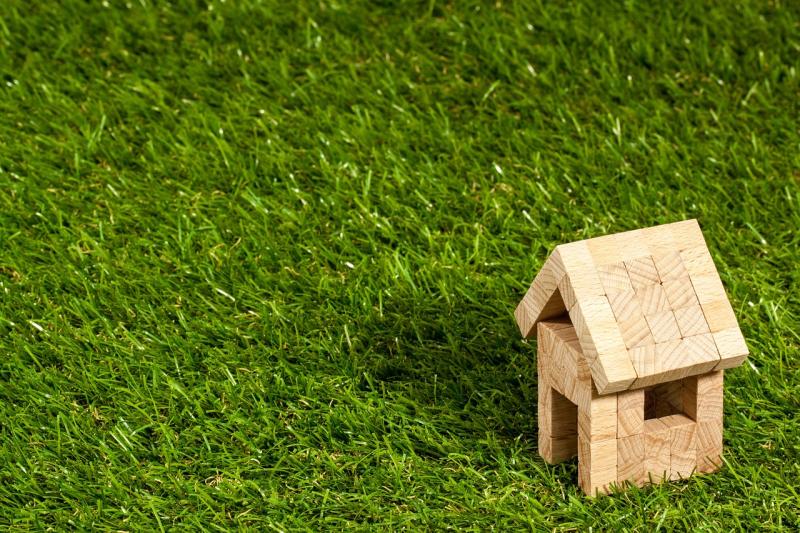 The asking price for a 4 bedroom semi-detached house in Offaly has risen by nearly 7% in the last year, according to the latest report from MyHome.ie.

Nationally prices rose by 0.4% in the last quarter and are up 8.9% year on year.

The report found that the median asking price for a 4 bedroom semi in Offaly was €179,975, an increase of 1.4% in the last quarter.

This leaves prices at their highest level in over six years since Q2 2011.

The number of houses sold in Offaly between January and August 2017 was 427, an increase of 18.3% on this time last year, considerably higher than the national average of 8%.

The author of the report, Conall MacCoille, Chief Economist at Davy, said the acceleration in asking prices which began in late 2016 has continued through 2017 and is likely to continue through 2018.

“At the start of the year we predicted double digit growth in house prices for 2017 but due to the strength of asking price inflation in Q3 we are predicting that double digit inflation is also likely to persist through 2018.”

“There are a number of reasons why house prices are rising so strongly; these include the lack of supply, the economic recovery and the fact household incomes are now rising by 2-3% per annum. However the key factor driving house prices higher has been the mortgage market. The average loan drawn down by first time buyers in the last quarter was up 9.4% in the year to €200K from €183K in mid 2016. This has meant that leverage on new mortgage loans has increased and with ever more desperate buyers seeking larger loans as they compete for the few properties listed for sale, this trend is set to continue and to ensure inflation remains at double digit level.”