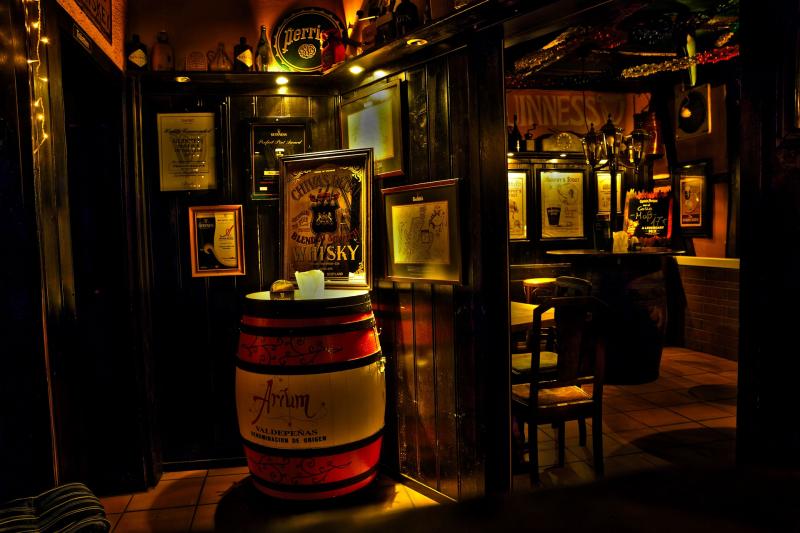 Offaly County Council has passed a motion of support in favour of the Support Your Local Campaign which seeks to highlight the positive contribution of the drinks and hospitality sector to County Offaly and to the Irish economy, to tourism and culture.

"The support of our local authority for this important campaign and supporting the call for a reduction in excise in budget 2018 is extremely welcome," according to local publican and councillor John Clendennen.

Excise tax on alcohol increased considerably during the recession. While the economy is recovering, Brexit is looming and is already having an impact on our economy. British tourism numbers have fallen 6.5% in the first five months of 2017 and cross border shopping is increasing according to Intertrade Ireland with the fall in value of sterling.

In Offaly the drinks and hospitality industry supports 2,158 jobs. Commenting today, John Clendennen said: “The pub is the cornerstone of our local communities in Offaly and we want to commend our local authority for recognising the positive role that 126 pubs, 20 restaurants, 5 hotels, 45 off-licences, 1 wholesaler and 2 producers play from an economic, social and cultural perspective in our county."

“Offaly County Council are calling on the Minister for Finance and Public Expenditure and Reform to introduce a Brexit budget that would see a reduction in excise on alcohol. This would support local jobs, local communities, keep Ireland competitive as a tourist destination and mitigate against the effects of Brexit," Clendennen said.

“Staying internationally competitive is essential. We believe that it is of fundamental importance for the Government to not only formulate a long-term Brexit strategy with the hospitality sector and rural jobs at front and centre, but take positive steps now by reducing Ireland’s high alcohol excise tax in Budget 2018. This will not only ease the burden on consumers, but support local hospitality businesses in Offaly and create a more attractive tourism product.”