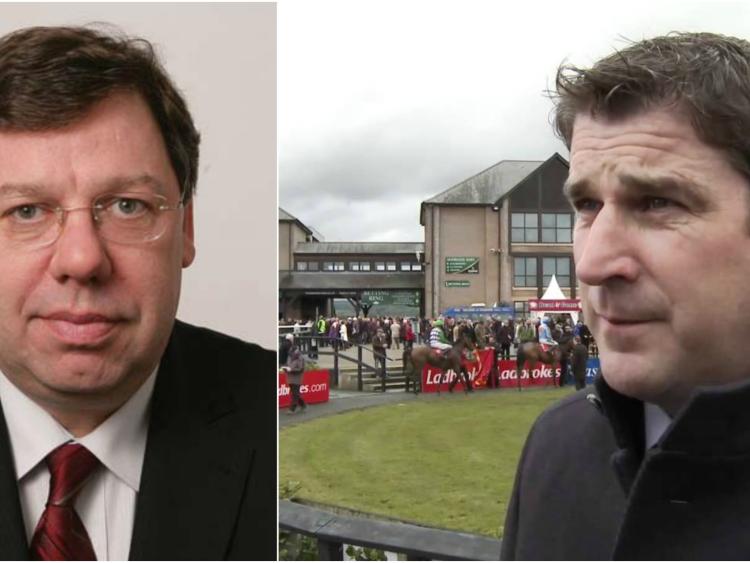 Former Taoiseach Brian Cowen and Offaly hurling legend Michael Duignan are among a number of Irish investors embroiled in a dispute with an English law firm, from which they received advice when they bought student flats in Leeds, the Irish Independent has reported.

More than 40 investors have taken High Court action in England claiming they lost money as a result of negligence on the part of Punch Robson Solicitors in Middlesbrough.

Mr Cowen, who was Taoiseach between 2008 and 2011, features on a list of claimants in legal papers lodged at the High Court in London, alongside former Offaly hurler and Sunday Game pundit Michael Duignan.

SEE ALSO: All the latest news and sport making the headlines in Offaly

Punch Robson is named as the defendant, but judges have not yet begun overseeing High Court hearings.

Mr Waters said the development was completed about 12 years ago but had gone into receivership in 2011.

He said claimants had taken out mortgages and the total damages claim is approximately €16m cumulatively.

The claimants, including Cowen and Duignan, are now seeking restitution or equitable compensation for what is claimed as the defendant's breach of trust, breach of fiduciary duty and negligence.

UK-based investments of this nature were prominent with Irish investors between 2004 and 2008, and at the time, these investment schemes were being sold as having low or no risk.

Properties were often overvalued or failed to perform in line with representations made. Some of these developments have gone into receivership leaving participants with significant outstanding liabilities.