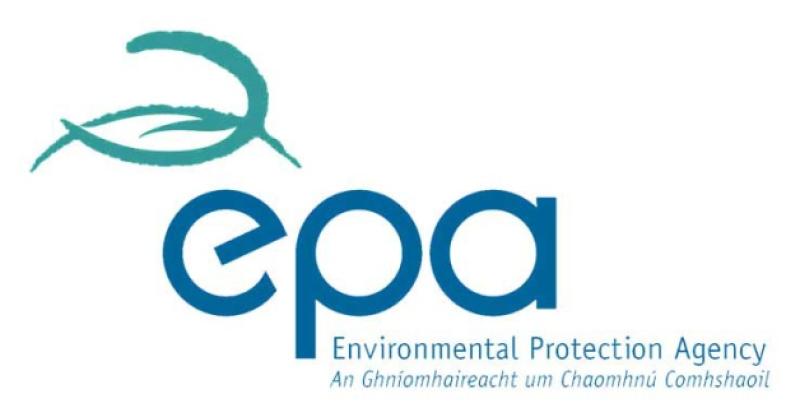 Rosderra Irish Meats Group, based in Edenderry, is one of five industrial sites that have been warned to improve their environmental performance or face further sanction in a new EPA report.

The EPA today launched a new enforcement initiative to drive further environmental compliance at industrial and waste facilities. Licensed facilities with the poorest compliance status are identified as National Priority Sites for enforcement using a new system developed by the EPA.

Points are allocated to each site based on compliance data such as complaints, incidents and non-compliances over the previous six months. Sites which exceed a certain threshold become a National Priority Site and are targeted by the EPA for further enforcement action.

“A small number of sites have significant compliance issues and we consider them to be National Priority Sites for enforcement. The EPA will escalate enforcement action against companies, and their directors, if necessary, if compliance does not improve," Mr. Gerard O’Leary, Director of the EPA’s Office of Environmental Enforcement, said.

Rosderra Meats was named on this list as of the end of June 2017 along with two companies in Tipperary, one in Limerick and fifth in Kildare. Further to that, in November 2016, the Environmental Protection Agency prosecuted Rosderra Irish Meats Group at Tullamore District Court.

The company pleaded guilty and on hearing details of the offence, the judge convicted the company and imposed a fine of €2,500 because of their failure on sewerage emission, namely the emissions to sewer exceeded the emission limit values for Total Phosphate and Total Nitrogen, according to the EPA.

The key findings of that report were:

- €178,000 in fines and costs were paid from 11 prosecutions concluded in 2016
- Over 1,500 site inspections were completed; 95% of which were unannounced
- Over 1,000 complaints were received about licensed facilities; 66% related to odour nuisance
- The top 5 sites most visited were facilities in the Waste Sector
- The highest level of non-complaince were facilities in the Food & Drink sector

Ms. Mary Gurrie, Programme Manager, EPA’s Office of Environmental Enforcement commented: “The report shows that the EPA targets its enforcement efforts at the most non-compliant facilities. It is not acceptable for licensed sites to cause nuisance, or to cause an impact on the environment. These operators face further enforcement action.”

The EPA is also reminding members of the public that they can now easily access enforcement information such as site visit and monitoring reports for licensed sites on the EPA website.

Further details of the National Priority Sites scoring system and the list of sites can be found on the EPA website.

The EPA will update the National Priority Sites list on a quarterly basis.