Offaly’s American Dream: Is someone about to win €164 million?

An Offaly resident could win €164m this weekend 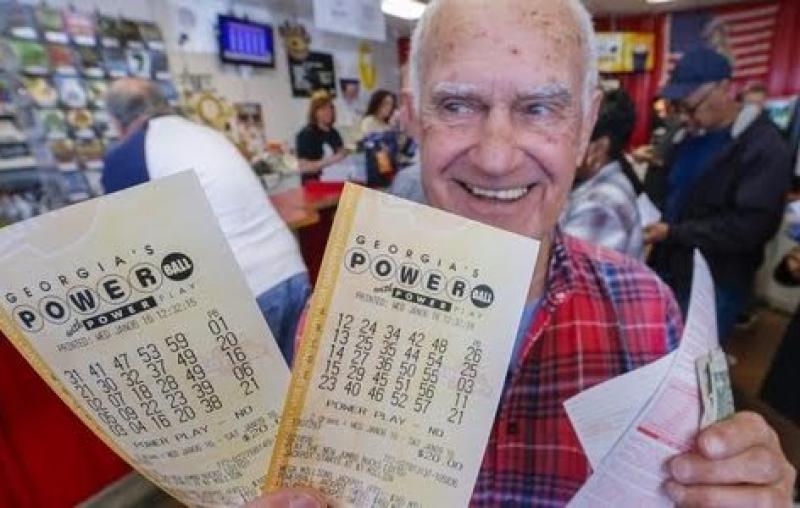 A new generation of Irish lottery players, including many from right here in Offaly, are switching things up by playing the world’s biggest jackpots.

The biggest lottery in the world right now is America’s €164m Mega Millions. The draw takes place in the early hours of Saturday morning and you can get in on the act by clicking here. 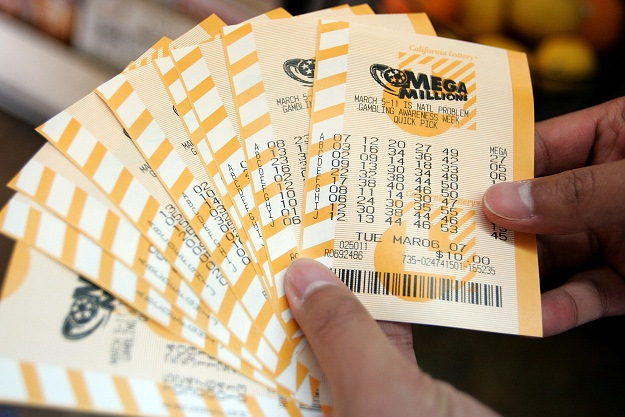 As well as Mega Millions, Multilotto gives customers the chance to go for plenty more big jackpots from around the world.

Chief among them is America’s Powerball – officially the world’s biggest lottery that once created a £1.1 billion jackpot.

However, the biggest jackpot in the world right now belongs to Mega Millions.

If you fancy trying something a little different you can get your chance to win here.