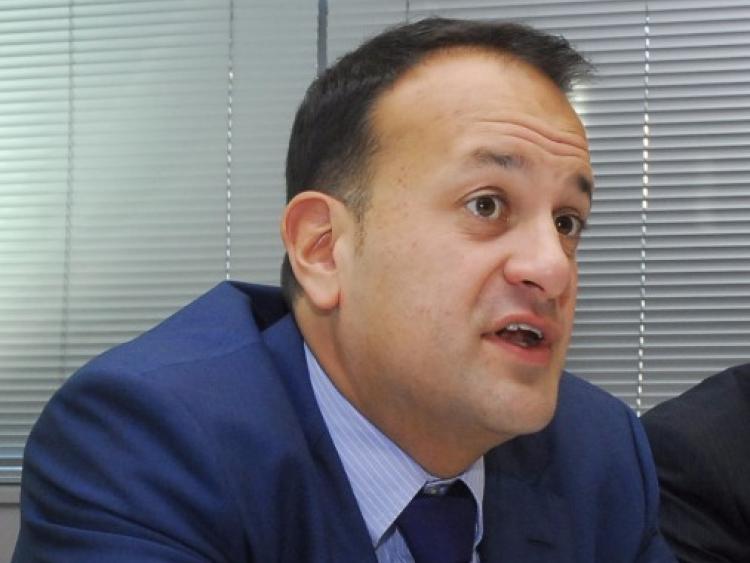 Minister for Social Protection and Fine Gael leadership front runner,  Leo Varadkar, has said at least one of Simon Coveney’s supporters could switch their support from the Cork man to him in the race to be Taoiseach.

The Irish Times have reported that Varadkar, speaking on his way to Cabinet this morning, suggested Minister of State for Health Promotion and Offaly TD, Marcella Corcoran-Kennedy might withdraw her support from Mr Coveney when she read his proposals on health.

Varadkar was making reference to a bid made by his competitor to encourage declared Leop supporters to switch their support. “I think it would take a lot for any individual to withdraw a declaration and vote for another candidate, but of course that can work both ways,” Mr Varadkar is reported as saying.

He said the document he launched on Monday focused on health and healthy living.

“Marcella Corcoran-Kennedy is the Minister for that. Perhaps she’ll see the differences between the two documents and maybe change her mind,” Varadkar said.

He said no matter what happened he was sure he could work with Simon in the best interests of the country, even after the leadership race is run.

He concluded by re-iterating the enormous regard he has for Minister Coveney and described him as “diligent, very serious and very persistent."