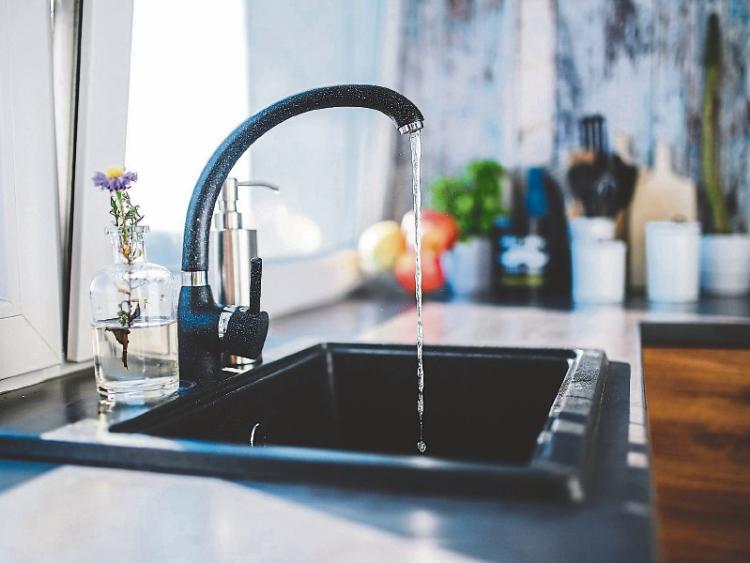 Following the agreement of a report from the Special Oireachtas Committee on the Future of Domestic Water Services, Fianna Fáil Spokesperson on Housing, Planning & Local Government, and Offaly TD, Barry Cowen welcomed the development:

“There has been much posturing and much debate on the issue of water over recent days and weeks. However, when the smoke clears, the outcome of this process is clear – the hated water charges regime introduced by the last Government, and all the contradictions and unfairness attached to it, is now gone. I and my Party welcome that outcome," he remarked.

Cowen indicated that the report agreed yesterday, Tuesday, April 10, is essentially the same report agreed over a week ago and "provides for a fair system where those who abuse our water service are financially penalised, but water charges for 92% of the population have been eliminated."

"Those who are identified as using excess volumes of water will have the opportunity to address that and it is our belief that as behaviour changes, the number of households identified as willfully abusing water will decrease further," Cowen added.

Legislation will now be brought forward by the Government formalising the agreement reached here and Cowen says "Fianna Fáil will be making sure that the deal reached is fully reflected by strengthening the Water Services Act 2007."

"Now that that agreement has been reached it will give more time for the Dáil to prioritise Housing and other areas to improve people’s lives," the Clara man concluded.