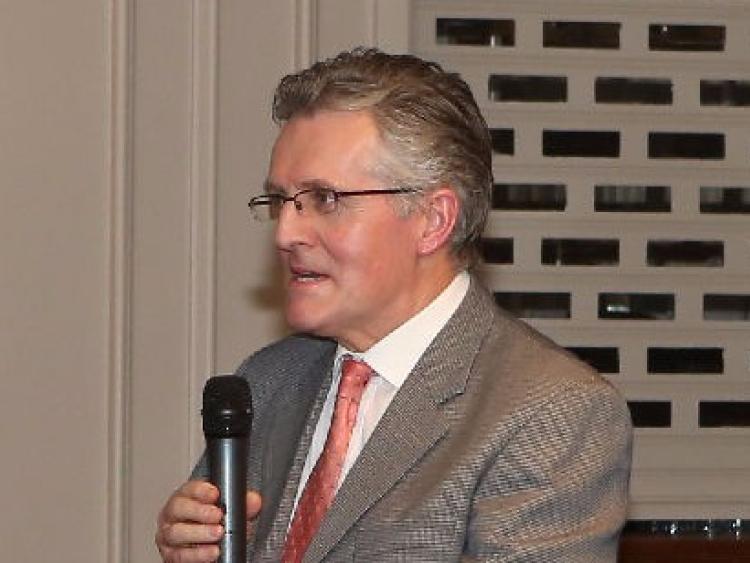 Offaly Hospice has €1 million accumulated funds but one of its directors has said the charity must retain €500,000 in reserve meaning it will struggle to help fund a central hospice unit for the midlands.

Speaking at a public meeting of Laois Hospice in Portlaoise, Prof Humphrey O’Connor welcomed the plan for a hub and spoke about palliative care services for people who are dying.

A senior HSE manager told the meeting that the unit would be based in Tullamore and would cost €9.5 million to build. Mr Pat Bennett also confirmed that the HSE would pay for the €2.5 million annual running costs. The Chief Health Officer for the midlands is seeking the backing of hospice units in Laois, Offaly, Longford and Westmeath to help fund the building of the unit.

Like many of his Laois counterparts, Prof Humphrey’s wanted more details on the funding.

“What is the minimum that each of the hospice groups have to bring to the table to convince the Department of Health? Is it a tenth a quarter?” he asked.

He said it is going to be difficult to get five groups to agree. He also said there were finance difficulties.

“Offaly Hospice has €1.1 million but our accountant says we have to keep at least half of that in reserve because that is what the charities act asks us to do. We’re contributing €200,000 a year (to services). We are contributing the same amount as Laois Hospice to the service and that is about as much as we can fundraise for. I don’t think we could do much more.

“This central hospice hub has huge benefits for a population of 250,000. That is fine but how much money is needed and what are we buying into? We can’t have a situation where you come back and say we need a bit more,” he said.

Mr  Bennett said there was no specific figure at this point.

“First of all we need a gesture of agreement of the need for the unit. I have been told by the Minister and Department of Health officials - why should we fund this when there are other areas that are coming up with capital funding.

“I have no figure in mind but a starting point would be an agreement between the hospice groups and then the money is another discussion,” he said.

The plan is to build a unit that would be a hub and spoke service to the counties. Apart from providing services to acutely ill patients who require specific care or stabilisation, it will also include community homecare teams.