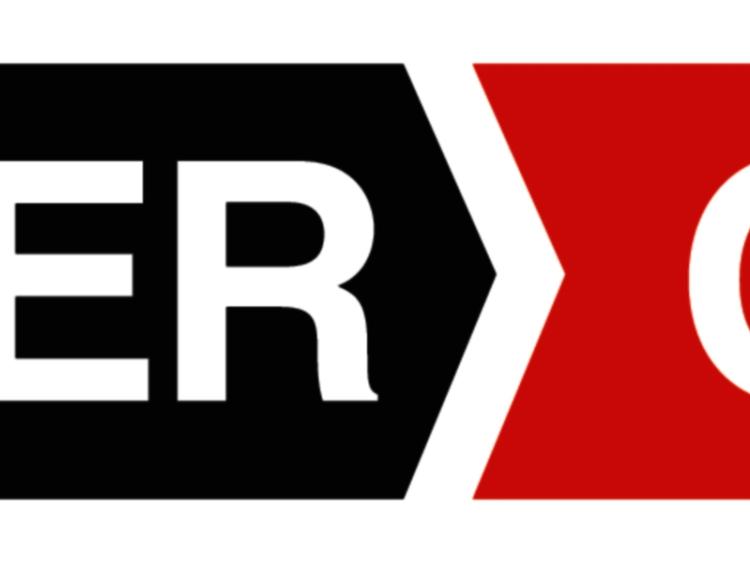 A recently published survey by the CSO shows that 11% of 8,434 houses that had a Building Energy Rating (BER) assessment carried out in Offaly returned a G Rating, the worst possible rating.

That is the highest level of G Rated houses in the country along with Tipperary.

The figures were taken from audits that have been carried out since January 2009. In the second quarter of 2016 a total of 23,079 BER audits were conducted on dwellings, bringing the cumulative total of BER audits conducted to 681,059. 8,434 of those were carried out in Offaly.

Offaly is also the county with the highest percentage of solid fuel usage at 26%.

Dwellings that used Wood Pellets for main space heating type were most likely to be A or B rated (43%). Peat fuelled dwellings had the highest proportion of F and G rated properties (59%). Dwellings that used Coal, Smokeless Fuel, Peat or Solid Multi-Fuel had the lowest percentage of A rated properties, 0%. The majority of dwellings are either using Oil or Mains Gas for their main heating purposes (39% each)