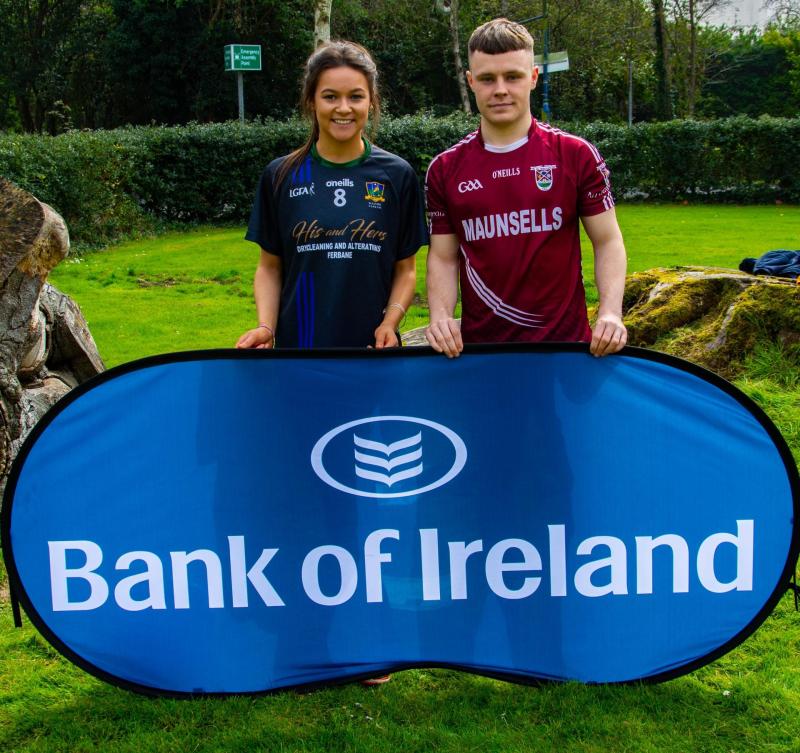 A devastating second half performance from Daingean completely tore Clara apart as they ruthlessly ensured a County Final date with Tullamore.

The game had been evenly enough balanced in the first half with Daingean in front by 1-8 to 1-5 at the break.

On resumption, Daingean upped things considerably and two quick points, followed by a well taken goal by the impressive Jamie Hayes set them on their way.

It was all Daingean after that as they shot points over from all angles, which Clara had no answer to. Daingean were heavily fancied going into this game, but Clara made a mockery of that in the first half, with their experienced full-forward line in particular, keeping them in it for the first 30 minutes.

But a quicker and fitter Daingean side upped the pace considerably in the second half and after 5 minutes of that half it already looked as if they had booked their place in the final.

While Clara relied on some former senior players including John Reynolds, Joe Quinn and Matthew Mitchell, it was a case of Back to the Future for Daingean when John Kenny came on late in the second half.

Is he the only member of the 1997 Leinster winning side to be still togging out at this stage?

However, it was Daingean’s focus on youth which won it for them and with Jamie and Charlie Hayes and Odhran Connolly and Shane Tierney weighing in with scores throughout, this Daingean side will take some stopping.