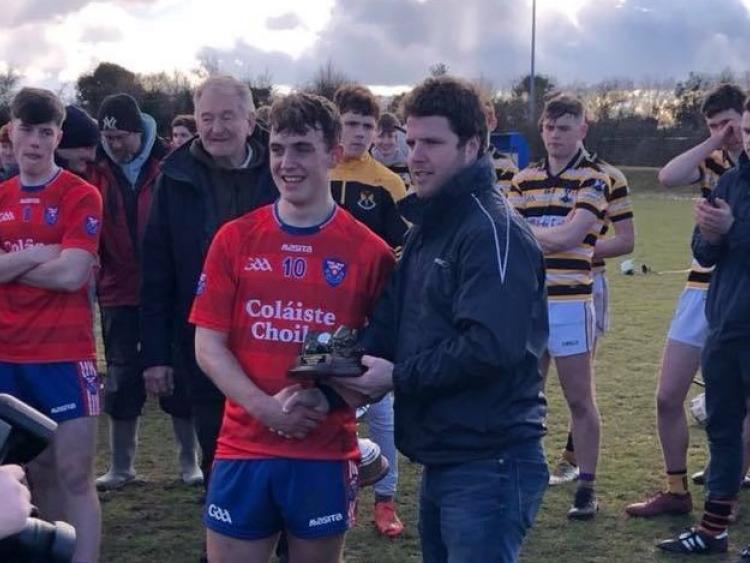 Tullamore's Colaiste Choilm will contest the Post Primary Schools Senior 'B' Hurling All-Ireland final in Monaghan after a sudden venue change this week.

The game was originally slated for Semple Stadium in Thurles but will now take place at Inniskeen Grattans GAA club grounds in Monaghan at 2pm on Saturday, March 31.

Offaly legend and two-time All-Ireland winner, Michael Duignan, whose son Brian is a star player for the Tullamore outfit, expressed his displeasure at the change of venue on Twitter.

Disappointed we are with a disgraceful decision but that’s for another day. Match has to be played on grass anyway and we look forward to travelling to Inniskeen’s very well appointed grounds on Saturday. Come along and support if you can. https://t.co/0wD3BQIS8k

The school also voiced its disappointment but they are also confident and undeterred because these lads are no strangers to winning on the road. They've picked up victories in Kilkenny, Laois and Roscommon on route to the decider.

They face St. Patrick's Maghera from Northern Ireland in the final.