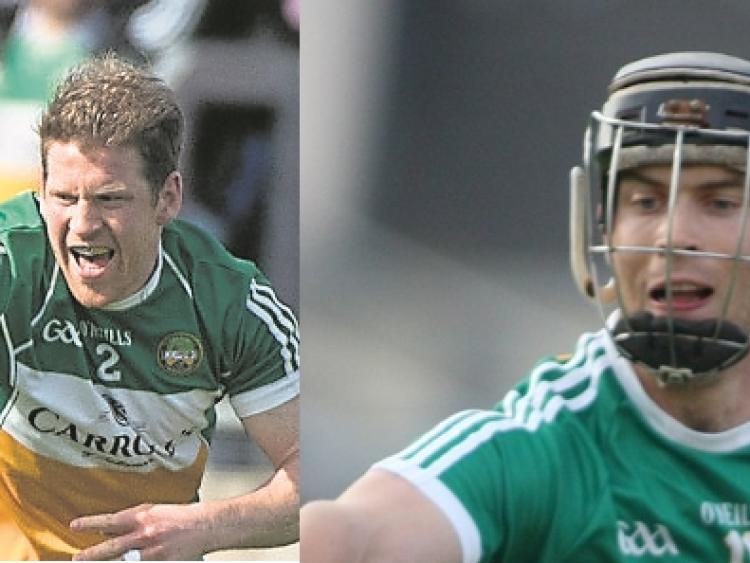 Ballinamere have scooped three awards in the 2017 Offaly Player of the Year Awards which were announced yesterday.

The club will take home the Intermediate, Junior A and Minor Hurling Awards at the presentation night in the Bridge House Hotel on January 12.

Fahy's David Hope is the 2017 Handballer of the Year

YOU MAY ALSO LIKE: Two All Ireland and All Stars winners to enter Offaly GAA Hall of Fame