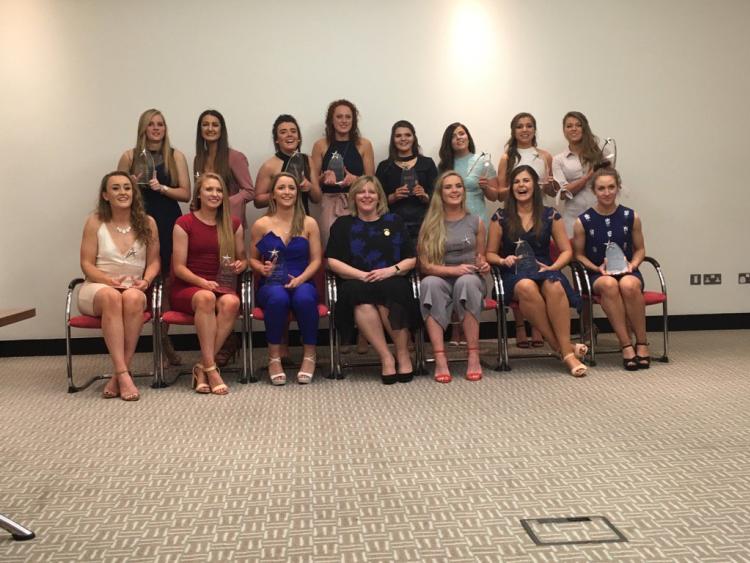 Offaly's Mairead Daly has picked up her College All Star Award for her performances with WIT in the Lynch Cup. WIT defeated DIT in the final of the Lynch Cup by 1-16 to 2-9.

It's another major award for the St Rynagh's player who was chosen as the Junior Ladies Footballer of the Year at the Ladies Football All Stars in 2013.

YOU MAY ALSO LIKE: Big score ensures Offaly ladies advance to league semi-finals

In all 12 Colleges are represented in this years All Stars and Rising Stars selection that was picked from teams who reached the 30th O’Connor Cup weekend.