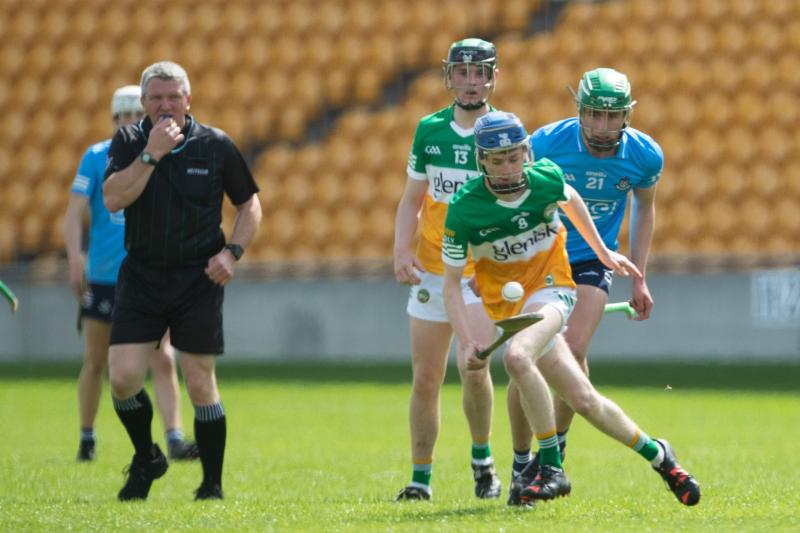 Leigh Kavanagh gets forward for Offaly minor hurlers against Dublin

Offaly councillor Ken Smollen has criticised the GAA for holding the All-Ireland Minor Hurling Championship semi-final on the evening of a State exam this week.

The match takes place in Thurles on Friday, June 17 when Offaly take on Clare.

It's understood that Clare had some difficulties with a Sunday fixture and Offaly could not play on the Sunday as the senior footballers are in Croke Park for the Tailteann Cup semi-final against Westmeath. The game will be televised on TG4 at 7.30pm

According to the Leaving Certificate Timetable posted on Gov.ie, German written and oral will be held on Friday morning, June 17. The exams will start at 9.30pm and finish at 12.50.

After lunch it is exams in Construction Studies from 2pm until 5pm.