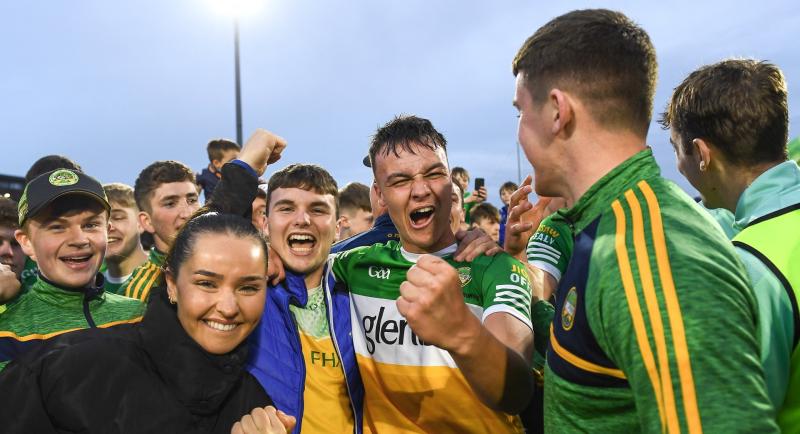 THE All-Ireland Minor Hurling Championship semi-final between Offaly and Clare has been fixed for Friday, June 17 in Thurles.

The game will be televised live on TG4 and the time will be confirmed later by GAA authorities but is likely to be 7pm or 7.30pm. Offaly GAA were notified of the fixture on Wednesday afternoon and the fixture is a fair compromise as Clare had difficulties with a Saturday fixture and Offaly could not play on the Sunday as the senior footballers are in Croke Park for the Tailteann Cup semi-final against Westmeath.

Clare are playing the winners of Wexford and Kerry in the All-Ireland Senior Hurling Championship quarter-final on the Saturday. That game is likely to be in Thurles and it created a dilemma for Clare.

It meant that an evening 7pm/7.30pm and a 12 noon or even earlier throw in were two possibilities but neither would have been ideal. The Friday Thurles fixture will suit both counties and the management teams also have plenty of notice to plan for it.

There is huge interest in Offaly in this team as they have performed extremely well this year, winning their first Leinster title since 2000 and they have realistic ambitions of reaching the All-Ireland minor final for the first time since 1989.