WATCH: Offaly pub owner in a digger preparing for upcoming gig is gas 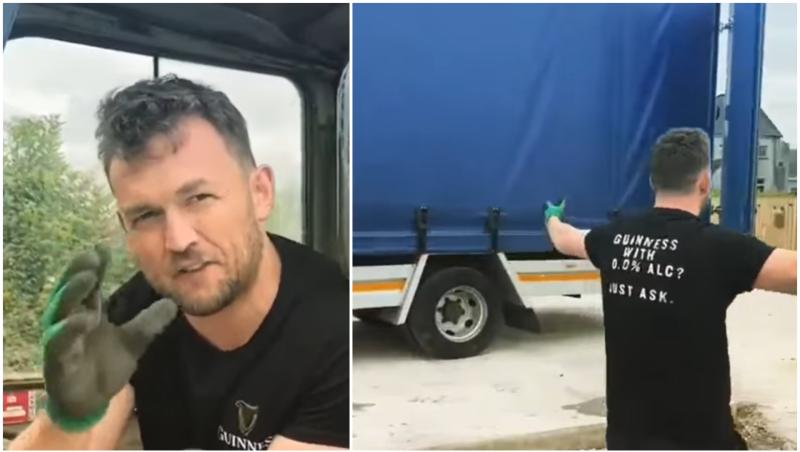 WATCH: Offaly pub owner in a digger preparing for upcoming gig is gas

An Offaly pub is pulling out all the stops as it prepares for a big gig at the end of the week.

JJ Houghs in Banagher, famous for its creamy pints, 'houghtails' and hilarious Christmas adverts, are gearing up to welcome trad rock band Ruaile Buaile through the doors on Friday, June 17.

Proprietor Ger Hough shared footage of him in a digger "preparing the site" for the concert as if the Rolling Stones were about to play.

He said: "Some behind-the-scenes footage of our site prep for the big gig this Friday 17th June featuring @ruailebuaile with support act Rise & Shine kicking off at 7.30pm. The last few tickets are on sale!"

Find out more over at JJ Houghs Facebook or Instagram pages. Ruaile Buaile are known for their cutting-edge trad sound with modern mash-ups including a trad version of Maniac 200 which went viral a number of years ago.

Ruaile Buaile will be supported on the night by Rise & Shine.