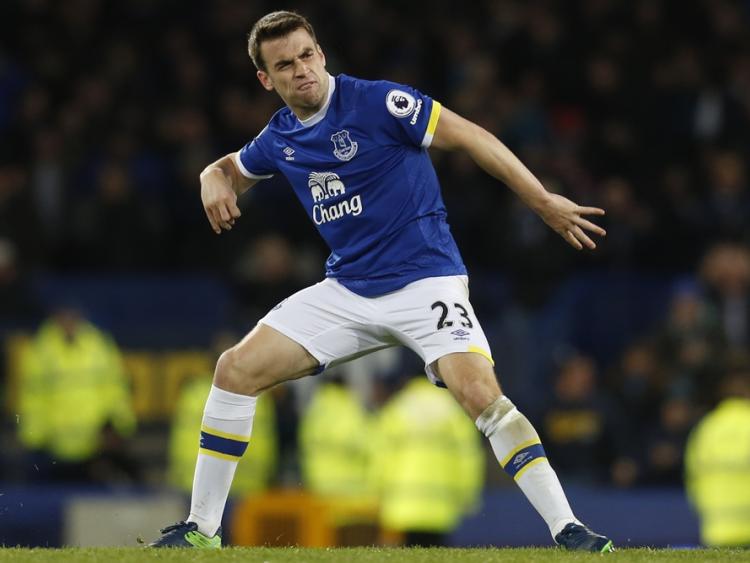 The Offaly Express news and sport team has launched its very own Premier League Fantasy Football league for the upcoming season.

The men and women of Offaly are challenged to put all their wheeling and dealing skills, à la Harry Redknapp, to the test in the name of a bit of fun and some prizes.

We will be giving prizes to the top three players at the end of the season, so there is a little something to play for during those dark January months when you contemplate playing your wildcard or retiring altogether.

Once you've slotted your top picks into your line-up for the new season, make sure to throw your team into the Offaly Express league using this code - 470137-152847.