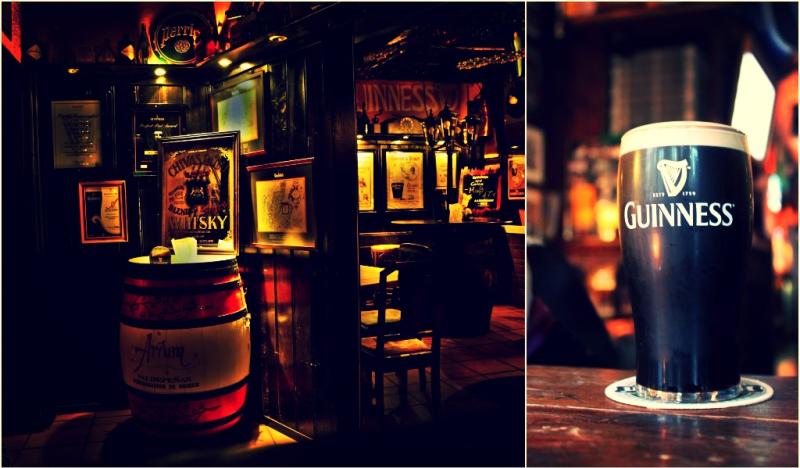 The thousands of votes cast in the contest to crown Offaly's best pint of Guinness have been counted and we have found our winner.

After receiving 36% of the votes, Hopper's Bar in Walsh Island has been chosen by the Offaly Express readers as the pub serving the finest pint of the black stuff in the Faithful county.

When the poll was narrowed down to a Top 10, it really became a two horse race between Hopper's and the Copper Pot Still in Tullamore, which eventually finished as the runner-up with 28% of the vote.

After a great start and racing into a lead when the Top 10 poll opened last Friday, JJ Hough's in Banagher came pack to the pack but still racked up enough votes to finish with the metaphorical bronze medal in third place.

The Slieve Bloom Bar in Kinnitty with 6% and Tullamore's Old Harbour Bar with 4% rounded out the Top 5.

Dispelling the myth that the large towns dominate polls like this, Hopper's, a traditional pub in a small village has emerged as our clear winner. Walsh Island has produced All-Ireland winners like Willie Bryan, Matt and Richie Connor, and now it has produced the best pint of Guinness in Offaly.

A certificate will now be awarded to Hopper's to let the public know that it is indeed the people's choice for the best pint of the black stuff in the county.