20 things you will remember if you grew up in Tullamore 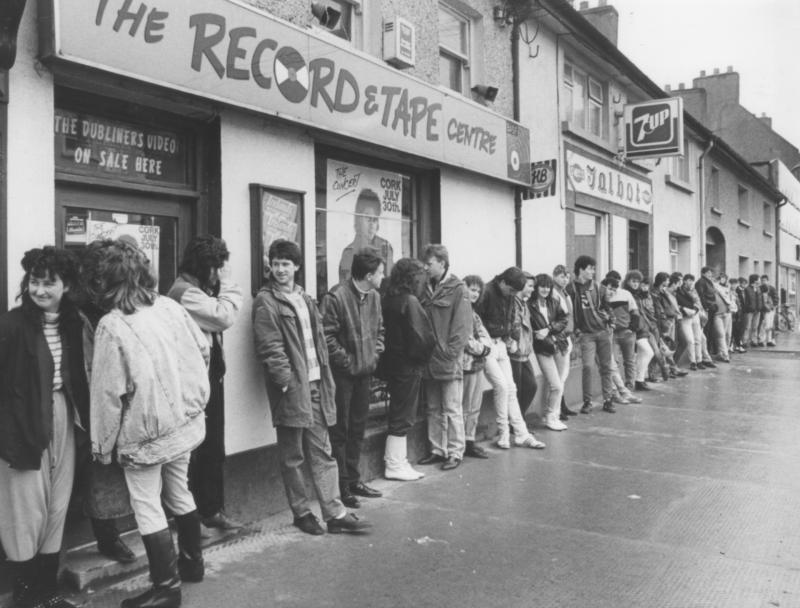 5 -When the canal froze so hard, you didn't need a bridge to cross it

YOU MAY ALSO LIKE: Fifteen things you remember if you went to The Harriers back in the day

9 - When we bought our sweets by the bag in Talbots

12 - When there was a far greater choice of night clubs on the weekend... we make it there was seven at one stage

14 - When half the houses in Tullamore had a television, or if you were really lucky a video recorder, rented from Kilroys.

15 - When Collins Lane was just a load of fields

17 - When the town park had threes, swings, a slide, some sand, a roundabout and broken glass...... and was beside the canal

18 - When Hayes Hotel was a big hotel in the middle of the town... that's going back a bit.