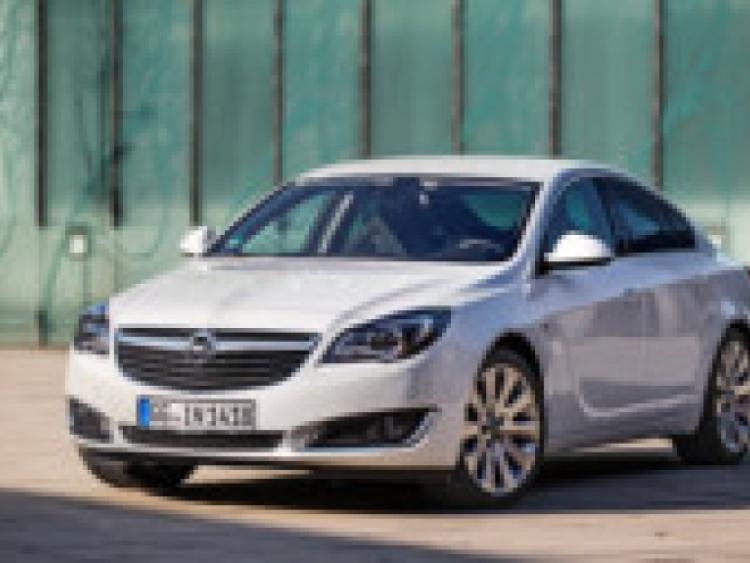 The stunning new Opel Insignia will launch in Ireland this November, with an impressive list of class-leading accolades to its name.

The stunning new Opel Insignia will launch in Ireland this November, with an impressive list of class-leading accolades to its name.

From just €24,995, the German manufacturer breaks the mould in engineering efficiency, aerodynamics and technology, with its flagship new Insignia.

While the established Insignia combines stunning design, impressive German engineering with a host of technologies, New Insignia breaks the barrier across all three categories.

The new 2 litre turbo diesel engine, which replaces the 130PS variant, sees the power increases from 130PS to 140PS, the fuel consumption fall to an incredible 3.7l/100km and CO2 emissions drop to a remarkable 99g/km, making it the most efficient engine in its class.

The higher output 2 litre diesel engine gains 3PS to 163PS with no increase in fuel consumption or emissions.

Opel engineers have succeeded in giving the new Insignia exceptionally low Cd values of just below 0.25 and 0.28 for the Insignia hatchback and Sports Tourer respectively, making them the most aerodynamic cars in their class – in the world.

While still retaining distinctive Insignia styling cues like the “blade” along the side doors and the muscular, coupé-like stance, the New Insignia gets a new lower, wider front grille, reshaped headlights and new chrome decals in the lower front bumper. Front Fog lights change from a square shape to round, projector-style units.