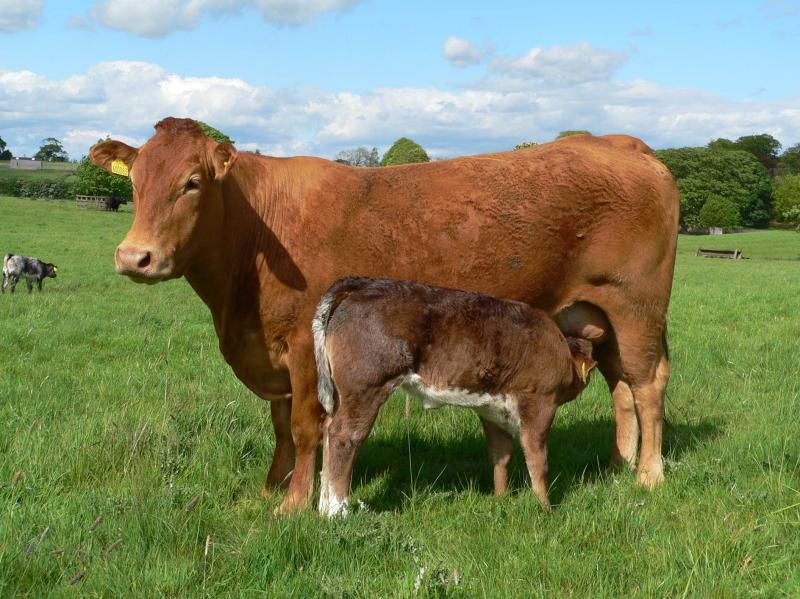 The Unfair Trading Practice’s (UTP) Enforcement Authority has said that while the number of complaints it has received to date is relatively low, this is not surprising given the perceived ‘fear factor’ that comes with making a complaint.

The remarks were made by Noel Collins, Head of the UTP Enforcement Authority Division in the Department of Agriculture in reply to Independent TD for Laois Offaly Carol Nolan.

Deputy Nolan had engaged with the Enforcement Authority in an attempt to clarify why so few farmers and producers were not engaging with the new trading protections regime and what kind of response it had received from the five major multiples.

“To date the UTP Authority has received just six complaints, but four of these were outside the scope of the UTP Regulations and two are still at the scoping assessment stage,” Deputy Nolan said.

“It was also made clear to me that there is still a significant level of concern and even ‘fear’ among farmers and producers when it comes to having their rights vindicated or protected.

“I accept that the UTP Authority is actively and constructively engaging with farmers to try and address these concerns and that is something I want to warmly welcome. Indeed, in its response to my queries on this matter, it very clearly stated that the Enforcement Authority will use every power available to them to ensure that any threat or act of retaliation by a buyer arising from a supplier exercising their legal rights will result in the strongest possible sanctions against the buyer," Deputy Nolan continued.

“I also welcome the fact that the Enforcement Authority is requiring the major multiples to submit ‘Implementation Reports’ which should provide evidence of how they are ensuring compliance with the new regulations. As well as that all of these buyers will have to nominate a Compliance Officer to deal with the Enforcement Authority with risk-based inspections of the largest businesses beginning later this year.

“Farmers and producers will no longer tolerate being walked on when it comes to unfair pricing,” concluded Deputy Nolan.