Calls for 'fresh thinking' at the time of Imbolc - Offaly Minister 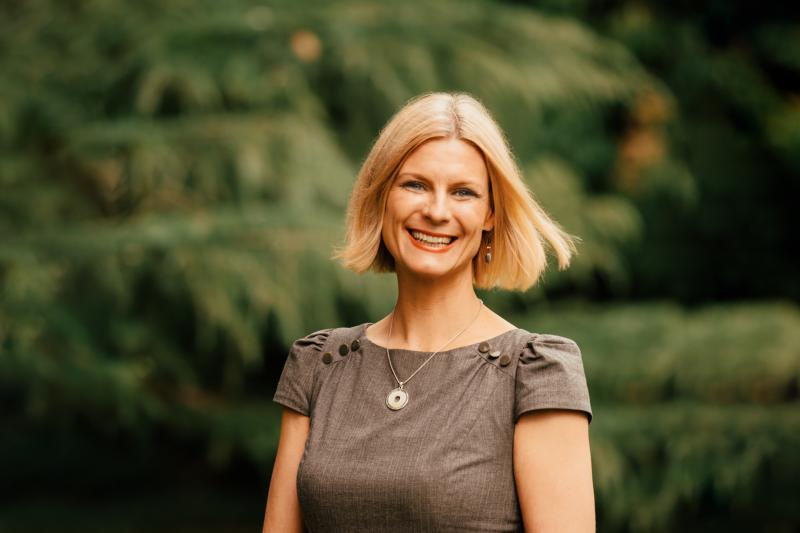 Calls for 'fresh thinking' at the time of Imbolc - Offaly Minister

New ideas around organic agriculture, scientific research, and women in politics were encouraged by Offaly Minister Pippa Hackett, during a Seanad speech on Tuesday, February 2.

She was speaking about springtime and the Celtic festival of Imbolc.

“With calving and lambing underway, the lengthening of the days, and evidence of new growth, Imbolc is also about the seeds of new ideas,” she said.

“We are one of the world’s top agricultural producers, yet we have one of the lowest rates of organic production in Europe. Organic farming is still a new idea to many. So, if you are a farmer, please consider it, because organic farming will be a big part of our future.”

Minister Hackett is reopening the Organic Farming Scheme with an additional 5m this year, and will this week launch an MA in Organic and Biological Agriculture at Waterford Institute of Technology, designed to upskill farmers and growers in organic agriculture practices.

During her speech, she also referenced St. Brigid and her association with Croghan Hill in Offaly where the saint reputedly became a nun.

“Brigid is well recognised as a patron of all things nature and agriculture, so I’d like to pay tribute to all the women in agriculture and in science, who work so hard, in sectors dominated by men,” the Minister said.

“As someone with a science background myself, I want to encourage more young women to take up careers in science, technology, engineering, maths and agriculture, and – like all of the women here in this chamber – politics. We need more women in politics, in every party, and at every level.

“I was delighted to welcome a young woman into politics this week in Co Laois – Rosie Palmer from Ballinakill. She is playing her part not only in a greener future for Laois, but in increasing female representation in politics in Ireland.

“I would also like to applaud two young scientists – granddaughters of farmers – who presented a project on milk quality at the BT Young Scientist exhibition recently.

“Caoimhe O’Grady and Clodagh McGauran from Navan, compared the quality and yield of milk produced from mixed species sward, to that coming from a rye grass sward. This is a topic close to my own heart, and the results were encouraging.”