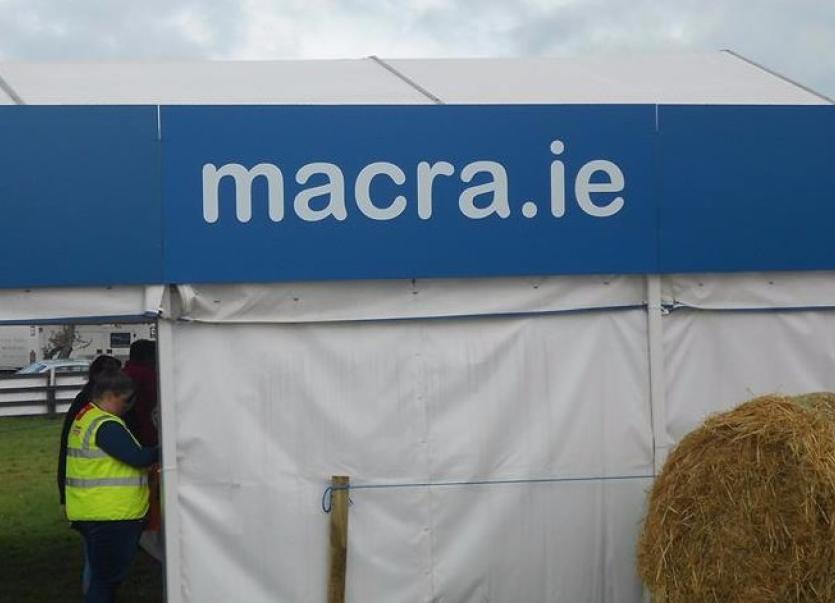 All roads lead to Athboy in Co. Meath for the June Bank Holiday next weekend as Sarah Kelly will represent Offaly and Ferbane Banagher macra at this year's Blue Jean Country Queen Festival organised by Meath Macra na Feirme. Once again this year’s festival will see ladies travelling from all over the country and beyond to Athboy to compete for the honour of being crowned the Blue Jean Country Queen.

Supporters will come from far and wide to attend the festival in Athboy running from the 31st May to 3rd of June 2019. Sarah Kelly, a 27-year-old Primary schoolteacher is an active member of her club. She is the current chairperson, and also holds an officer role for the Queen of the Land Festival and was recently elected NCR officer role for the county.

She has participated in macra competitions including sport, public speaking, performing arts, and agriculture with some of the highlights including competing in Mastermind, 'Know Your Ag', stock-judging, capers, public speaking, Croke Park national fundraiser and the lip-sync national fundraiser. Other events she has participated in include Leitrim's 'I'm a Macra Member get me out of here', South Tipperary's 'Take me out'.

She has previously helped the club reach the national semi-finals of the 'Club of the Year' competition, organised a 'Cups against Cancer' coffee morning, Christmas party, make-up night, and first-aid training. The club would like to wish her the best of luck at this year's festival.

Further information on the 2019 Blue Jean Country Queen Festival is available on their website: www.bluejeanfest.com or on Facebook.