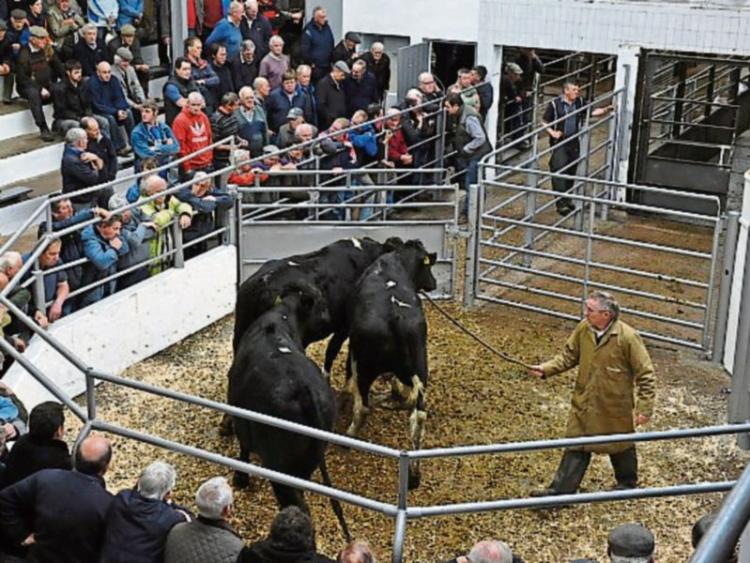 Congratulations to the 2017 Tullamore Macra committee:

A massive thank you to the outgoing committee for their hard work and commitment over the last two years!

Are you a 17-35 year old currently seeking a social outlet with loads of offer? Macra has the solution for you. From sports to drama, agriculture to travel. There is something for everyone. To become a new member or to find out more information, call Peter in Rahan on 087 7993728 or call Shane in Killoughey 087 6466707, or check us out on Facebook for more information.

All roads lead to Thurles for the August Bank Holiday next weekend as Angela Ryan will represent Offaly and Ferbane Banagher macra at this year's International Miss Macra Festival. This year celebrates the 46th anniversary of the festival organised by Clonoulty/Rossmore Macra na Feirme. Once again this year’s festival will see twenty-four ladies travelling from all over the country and beyond to Tipperary to compete for the honour of being crowned International Miss Macra 2017, succeeding last year’s winner Sinead Guiney from Avondhu region in Cork. Supporters will come from far and wide to attend the festival in Thurles running from the 4th-6th of August 2017. On Friday night, a charity trad night will be held in Coffey’s of Rossmore. On Saturday morning, the contestants will be interviewed by the judging panel. The girls will be interviewed again on stage by a Spin South West DJ for the Saturday night Cabaret at the Dome, Thurles followed by live music from the Waxies. On Sunday, a family field day will take place in the Clonoulty GAA field followed in the evening by the International Miss Macra Gala Banquet to be held in the Anner Hotel in Thurles. Live Music will then be heard from Silver Dollar and the winner of 2017 international Miss Macra will be crowned at midnight. Angela, a 25-year-old student, is currently studying a Masters in Agricultural Extension and Innovation through the Walsh Fellowship programme with Teagasc and UCD. An active member of her club, she is PRO for the Queen of the Land Festival hosted by Offaly Macra and joint PRO Officer of Ferbane/Banagher Macra na Feirme club. She has participated in macra competitions including sport, public speaking, performing arts, and agriculture. She was a winning team member in the IFJ ‘Know Your Ag’ Quiz of the national finals in 2016 and a second placed winner in the same competition in 2015. Angela represented Macra na Feirme and her club Ferbane Banagher Macra on an exchange to Scotland in association with the Scottish Association of Young Farmer's Clubs (SAYFC) last year and similarly with Offaly macra in 2015 on a Scottish exchange with Carluke young farmers. She is hoping for success competing with twenty-three other ladies at this year’s festival to scoop the top prize of €1,000, the perpetual trophy, tiara and a number of prizes sponsored by local b usinesses with prizes for second and third place also.

Our next meeting will take place in early August with time and venue to be confirmed. So if your interested in going to any of these events coming up, live in the Ferbane/Banagher and interested in sport, drama, agriculture, public speaking, debating or just socially why not get involved and join our Macra club. Contact Sarah Kelly on 086-3575915 for more information.