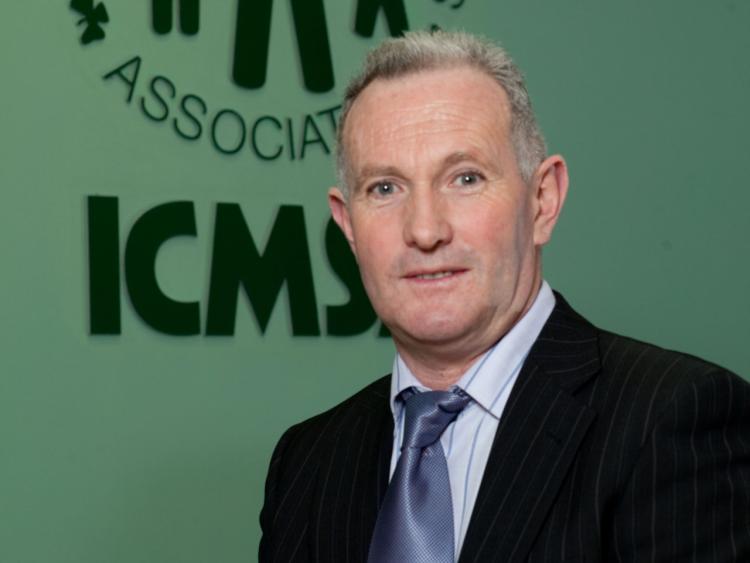 THE agreement between the Government, the European Investment Fund (EIF) and the Strategic Banking Corporation of Ireland (SBCI) to an increase in the amount of funding available to farmers under the Future Growth Loan Scheme (FGLS) up to €500 million has been welcomed by the Chairman of Offaly ICMSA, Michael Guinan.

Mr Guinan said that there is still significant interest amongst farmers in investing in their business and it is essential that sufficient levels of credit are available at internationally comparable low interest rates.    He said that - like all businesses - farmers need to invest in their productive assets and as societies and markets began to move forward and through the Covid crisis, funds would need to be available for borrowing and investment.

The prominent Rahan farmer said it remained to be seen whether the Pillar banks would compete for that farm loan business, but he certainly encouraged them to do so and citing the interest rates being quoted: up to 4.5% for loans up to €250,000,   He said there was there was “plenty of room to manoeuvre” if the Irish Pillar banks were willing to compete and not see 4.5% as the minimum level.

“Previously, low interest loans were available at less than 3% and this should be the target”, he continued

“There are many terms and conditions applied to these loans and these Ts & Cs must not become over-onerous on the farmers and primary producers trying to invest in and improve their businesses. We’ll be watching the timeframe for approval also as this must be must be efficient and not pointlessly extended”, concluded Mr Guinan