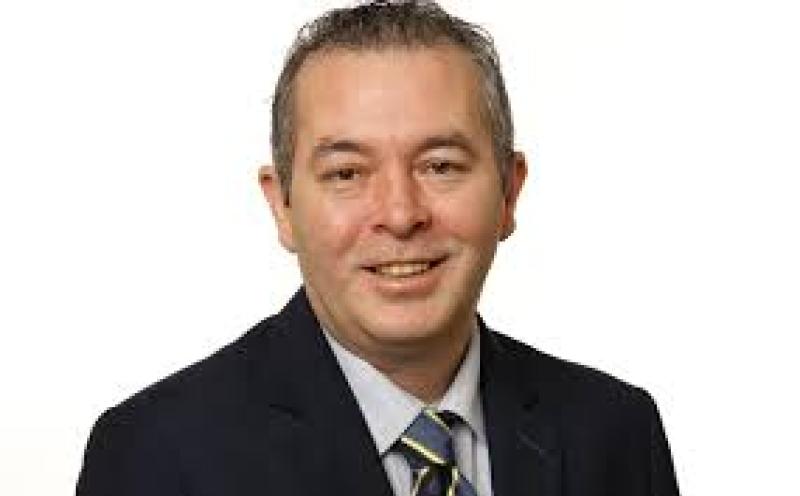 CLARA based Councillor, Frank Moran has described the exclusion of Clara bog in the RTE Nationwide programme as ''unbelievable''.

The 30 minute programme which aired on Tuesday July 28, was dedicated solely to Offaly and its many tourist attractions.

Cllr Moran says the programme ''featured great opportunities for people to visit Offaly which I welcome, but it really annoys me that Clara Bog was not featured. I’ve raised this issue on numerous occasions regarding Offaly’s promotional material. We are branded “Ireland’s Hidden Gem” well Clara has an interpretive centre with a wealth of information regarding Clara bog. Offaly County Council get up and promote it now before it’s too late,” urges Cllr Moran.

He continued: “Clara Bog is the finest remaining example of a raised bog in Ireland today and it forms over half of the remaining area of uncut raised bog in North West Europe.

Clara Bog Nature Reserve is home to many protected wildlife species and has incorporated within its confines a 1km looped timber boardwalk with interpretive panels evidencing its importance and this has provided an excellent recreational and tourist facility for many.”

The Fianna Fail councillor explained, “The award-winning Clara Bog Visitor Centre offers a fascinating insight into the bog. The interactive interpretive area covers themes such as the development of peat lands, biodiversity of raised bogs, the history and archaeology associated with raised bogs and some unique facts. The multi-purpose audio visual room adjacent to Clara Library can accommodate groups of up to 50 people and is available for meetings, talks, workshops and courses to local/environmental groups.

''Offaly County Council and in particular Tullamore Municipal District have invested a lot of resources over the last number of years to provide a footpath to the board walk which gives visitors a safe route from the Interpretive centre right out to the bog which is 1.5km in total.”

Concluding Cllr. Moran stated “I’d like to welcome any opportunity for Offaly to showcase our beautiful county, however on this occasion I believe this treasure of a facility/tourist attraction that is Clara bog has been let down. Clara Heritage Group are continuously working with OCC and NPWS to promote Clara and I will continue to advocate for them as is my job.”

Responding, Offaly county council Tourism Officer, Olive Farrelly said, she had ''put through a schedule'' to Nationwide of all the attractions Offaly has to offer. However, she commented,that they had editorial right to chose what they wanted to feature in the prgramme.

Ms Farrelly pointed out that one of the ''big six'' attractions in the county the Tullamore DEW visitor centre was not included and neither was Birr castle.

She said perhaps it was because the Clara bog visitor centre is closed that Nationwide chose to exclude it from the programme.