Sadness at passing of Brendan Kenny 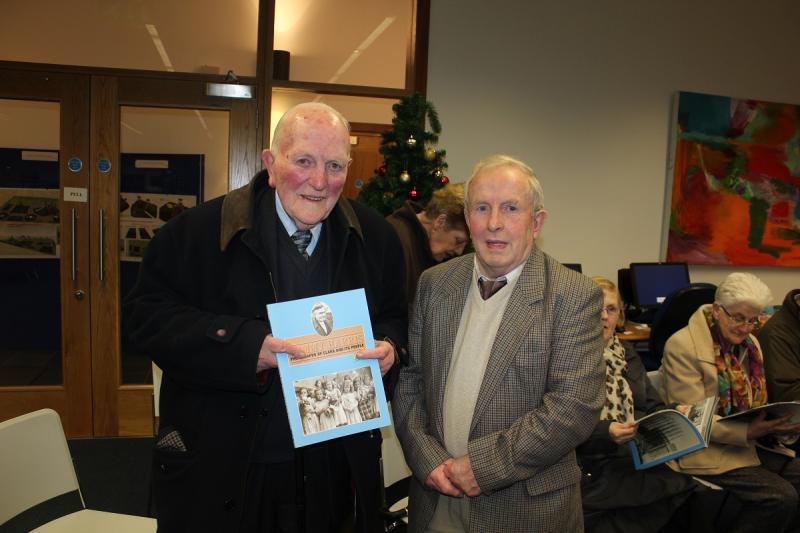 THERE was widespread sadness in Clara at the passing of Brendan Kenny, of Bridge Street, who died on February 18, 2020.

Brendan was heavily involved in the community of Clara and was one of the instigators involved in the three volumes of the Tommy Harris collection of photographs depicting the life and times of people in Clara in times gone by.

The volumes were extremely popular with locals at home and abroad who were able to recall many of the events and people depicted.

Brendan had over 20,000 negatives from photographs taken by Tommy Harris and he along with Brendan and Patricia O'Meara published the books.

Offaly Histroy offered their sympathy to his family and friends. ''He loved the town of Clara and was a great friend to Offaly History.'' He was also involved in the 1992 book of photographs of Clara. ''Always a gentleman. His contribution will live after him,'' commented Offaly History.

The funeral of Mr Kenny took place last Friday and he was buried afterwards at the Monastery Cemetery, Clara. May he rest in peace.