Some AES staff already laid off 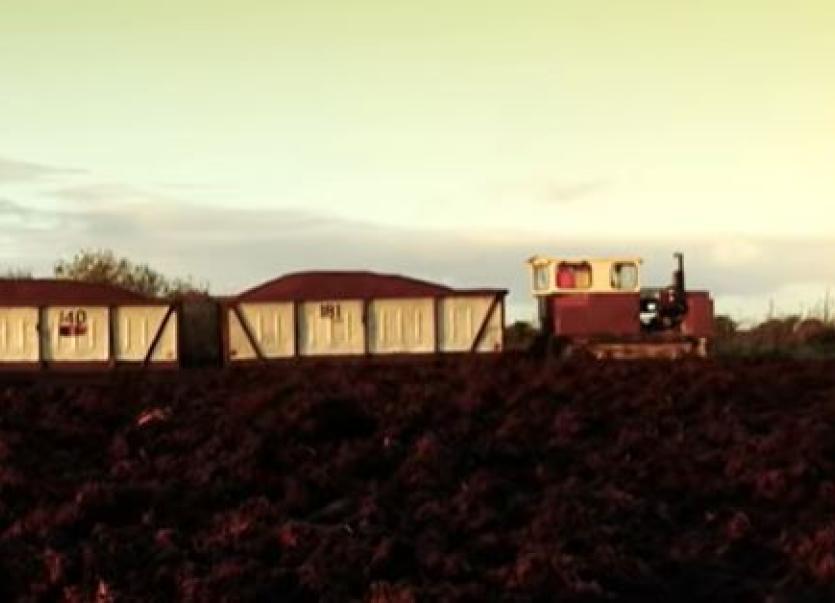 Sales of peat to Shannonbridge and Lanesboro power stations have ceased

BORD na Mona today (Wednesday, April 22) rejected a claim from unions that the company made a profit of €41m last year.

The company stressed that while there was an operating profit of that amount in 2019, Bord na Mona actually reported an after tax loss of €49.9m for the year.

There were exceptional charges of €91.4m, made up of €45.1m cash costs – largely arising from redundancy payments – and €46.3m in asset write downs.

Willie Noone, secretary of the Bord na Mona group of unions, in a letter to the company on Monday opposing proposals to lay off up to 230 workers, stated that a €41m profit had been made even after debts were cut by €53m in 2019.

Seasonal and permanent staff will be laid off on April 30 and the company plans to use the Government's Covid-19 wage subsidy scheme and maintain “basic pay” at 100% for the permanent employees affected.

It has also emerged that all employees have been asked to take five days' annual leave and a number of workers at Bord na Mona's waste division, AES, have already been laid off.

This has been done because of the coronavirus pandemic which has hit revenue from the company's power plant, Edenderry Power; stopped sales of peat to the ESB turf-fired stations in Shannonbridge and Lanesboro; caused an unprecedented fall in AES revenue, and resulted in a collapse in horticultural revenues.

Cost-saving measures taken in advance of the lay-offs included the deferral of all pay increases and the elimination of “all discretionary overtime”.

“These have been taken to help protect you and the wider Company from the impacts of the crisis on our business. In addition, the Company is also scaling back discretionary spend, slowing or scaling back projects and managing peat stocks,” Mr Donnellan wrote.

Meanwhile, the group of unions yesterday evening accused Bord na Mona of protecting the pay of all the highest paid workers in the company and ensuring “that the lowest paid workers got the biggest hit financially”.

Group of unions secretary Mr Noone also said Bord na Mona had not applied for seasonal workers to be covered by the wage subsidy scheme.

In a letter to union officials, he claimed Bord na Mona's priority is to “protect the pay and the numbers of senior management” in the company.