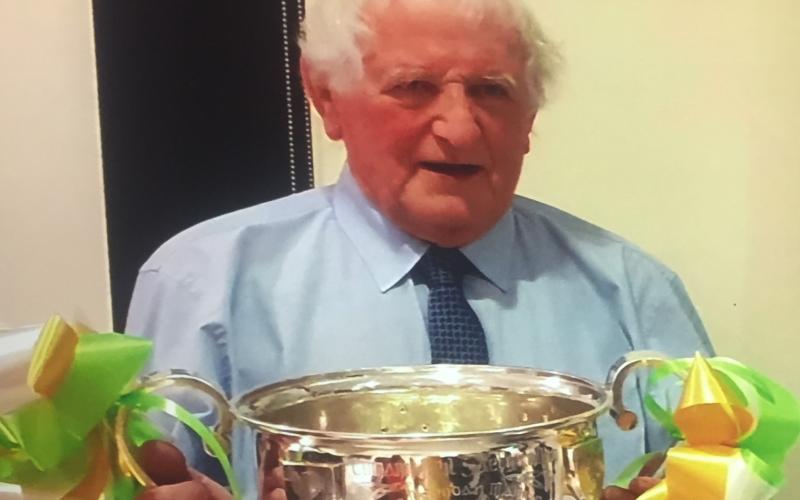 Brendan Martin, one of the founders of the Ladies Football Association, who is the 2019 Offaly Person of the Year.

THE annual Offaly Person of the Year Award, due to be presented at a gala dinner in Tullamore later this month, has been postponed to October 24th next due to the coronavirus pandemic.

Members of the Offaly Association (Dublin), which organises the award the award, reached the decision at a special meeting yesterday (Wednesday).

The annual Tullamore and District Chamber of Commerce Business Awards, due to be presented on March 21st, have also been postponed to a date later in the year. The decision was reached at an executive meeting of the Chamber last night (Wednesday).

The recipient of the 2019 Offaly Person of the Year is Brendan Martin, a ladies football pioneer, in whose honour the senior championships trophy, the Brendan Martin Cup, is named.

Cappincur's Pat Minnock has been selected as the Unsung Hero of Offaly 2019.