A man in his 30s has appeared at Portlaoise District Court on Saturday morning in relation to a huge drugs seizure, estimated at over €1m, near Geashill in Offaly on Wednesday evening last.

Lukasz Mroz, a Polish National in his 30s, of Killelary, Geashill faced two charges in relation to possession of cocaine and cannabis.

He made no reply to both charges.

Garda Pat O'Connell of the Laois-Offaly Drugs Unit told the court that Mr Mroz Tod him he believed the drugs were amphetamines. 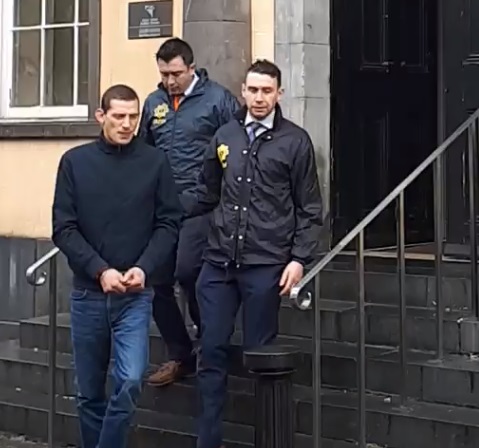 Judge Catherine Staines remanded him in custody to Cloverhill next Friday.

The seizure occurred during a search operation at a house, sheds and lands near Geashill yesterday evening, Wednesday, October 18. 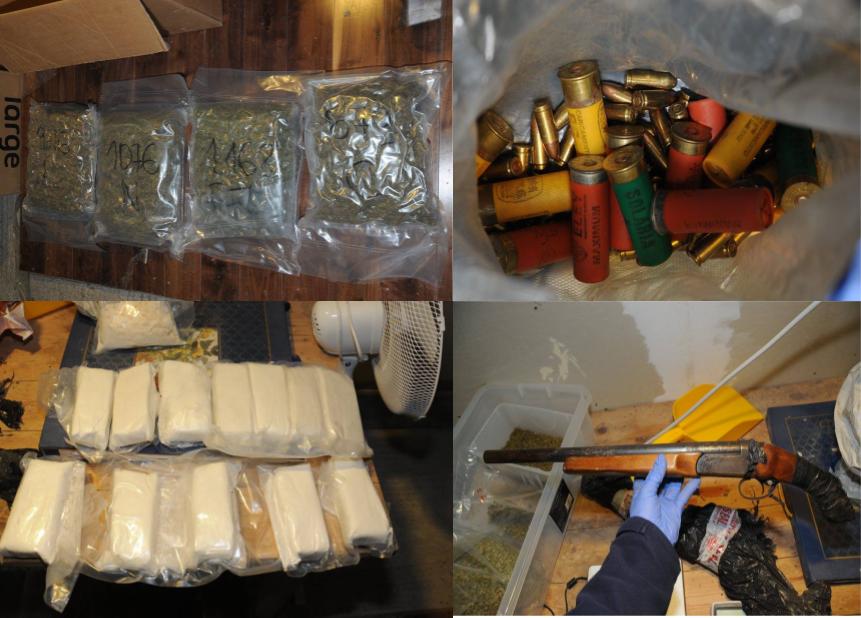