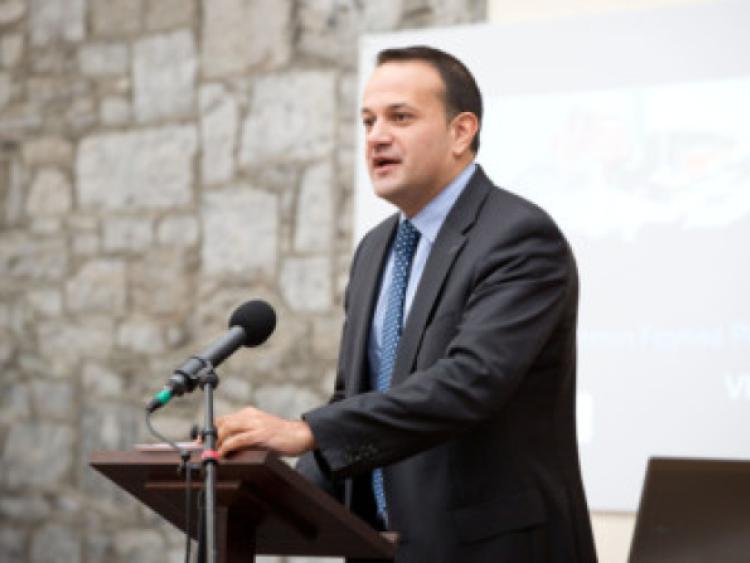 The Minister for Social Protection, Leo Varadkar, has today indicated his intention to name and shame people who are convicted of social welfare fraud.

Varadkar, who will be in the running to be the new Fine Gael leader when Enda Kenny steps aside, aims to do this under new laws he hopes to have passed before the summer.

He said the quarterly publication will be similar to the tax defaulters list.

Minister Varadkar says the naming and shaming of fraudsters can be easily done.

"What we're going to do is publish, on a quarterly basis, the names and addresses and penalties incurred by people who are convicted of welfare fraud," he said.

He continued by saying that an individual would have to be "convicted by the courts for this to apply," but added that this can already be done because "courts are public places."

What do you think? Scroll back up and take out poll.