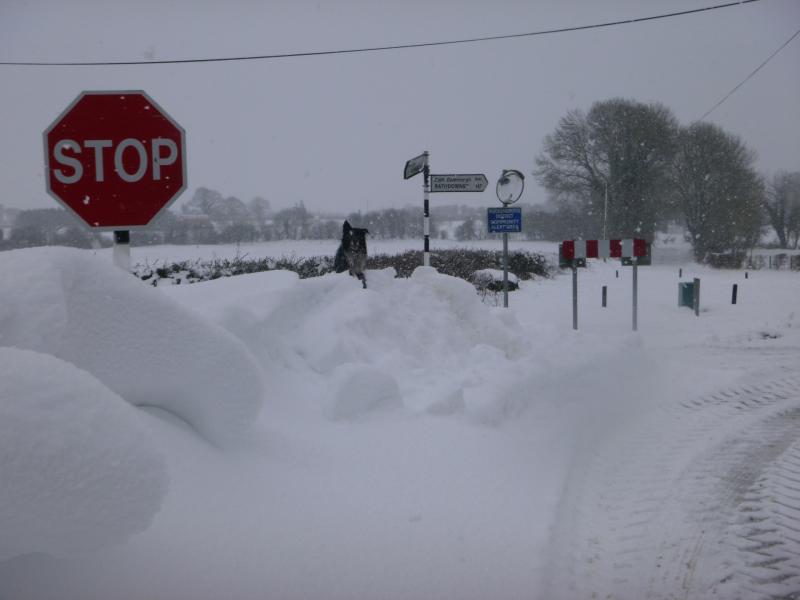 Met Éireann has issued its first weather warnings for snow as cold weather from Russia over Europ is finally pushing away the mild weather that protected Ireland from Storm Darcy.

The Met Éireann Weather Warning says snow accumulations will amount to 2 to 5 cm in places.

The alert is valid from 6pm on Monday to 6pm Tuesday, February 8 to 9.

Forecasters expected the cold spell to last into March as it is similar to the Beast from the East which caused Storm Emma at the end of February 2018.A Met Éireann weather advisor is in force until Wednesday but the forecaster has also warned that more widespread snow is on course to fall later in the week leading to hazardous conditions caused by the accumulations expected.

Met Éireann says it is on high alert for what is to come in the days ahead though expects the weather to become less cold at the weekend.