Met Éireann has issued a Status Yellow rainfall warning for Offaly and much of the country as we head into a damp and cool weekend.

The latest warning was issued on Friday for Leinster, Cavan, Monaghan, Donegal and Waterford and remains in place until Saturday morning at 9am.

The warning predicts thundery downpours in places, leading to possible rainfall accumulations of 25-40mm locally in the areas listed.

In their most recent forecast, Met Éireann suggest Friday will be a rather damp, cloudy day with isolated showers. They say there'll be a good deal of dry weather but there'll be an ongoing chance of isolated showers and towards evening the probability of showers increases, with some turning heavy.

Highest temperatures 19 to 21 degrees with light to moderate southerly winds, becoming occasionally fresh in the afternoon.

Friday night will bring further heavy showers, possibly leading to pooling of surface water, especially in the north of Leinster. Lowest temperatures 10 to 12 degrees with light to moderate variable winds becoming westerly in direction and fresh at times.

Saturday will see sunny spells and scattered showers, while the national forecaster says it will feel cooler in the fresh, occasionally strong southwest winds with temperatures of just 16 to 18 degrees.

Most of the country will be dry at first on Saturday night but heavy rain or showers will move up over the country overnight, with particularly heavy falls possible in the east and southeast in the second half of the night.

Lowest temperatures will be between 9 and 13 degrees from north to south and winds will be mainly light to moderate from a variable direction, becoming northwesterly by morning.

Further rain is expected on Sunday morning in Ulster but then it will clear away and it will become drier generally for a time in the afternoon, with sunshine and scattered showers through the day, with most frequent showers occurring in the northwest of the country.

Highest temperatures of 19 to 21 degrees with moderate west to southwest winds. 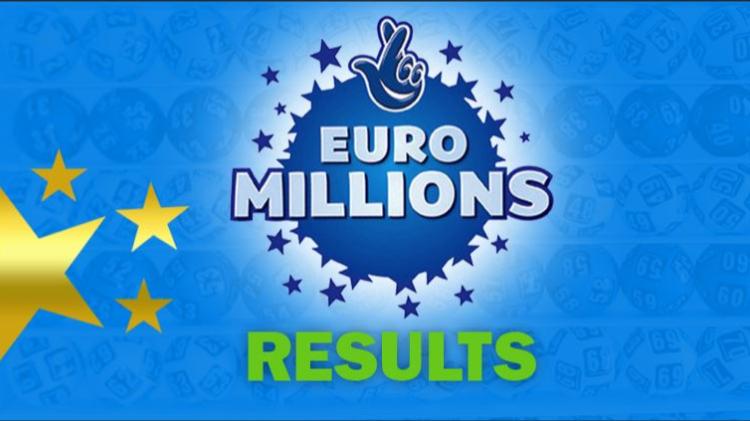 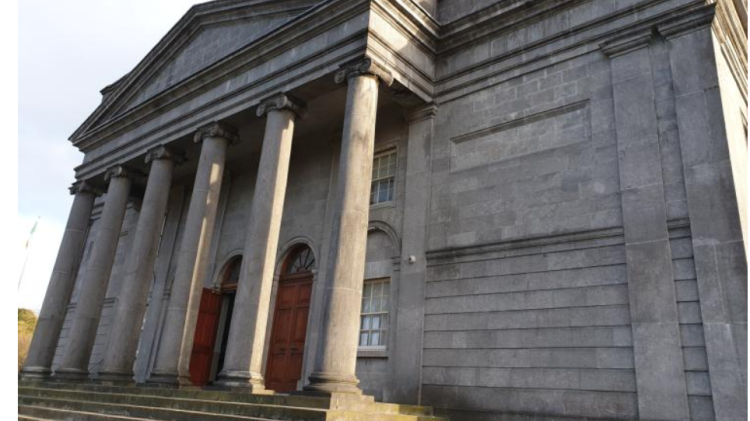