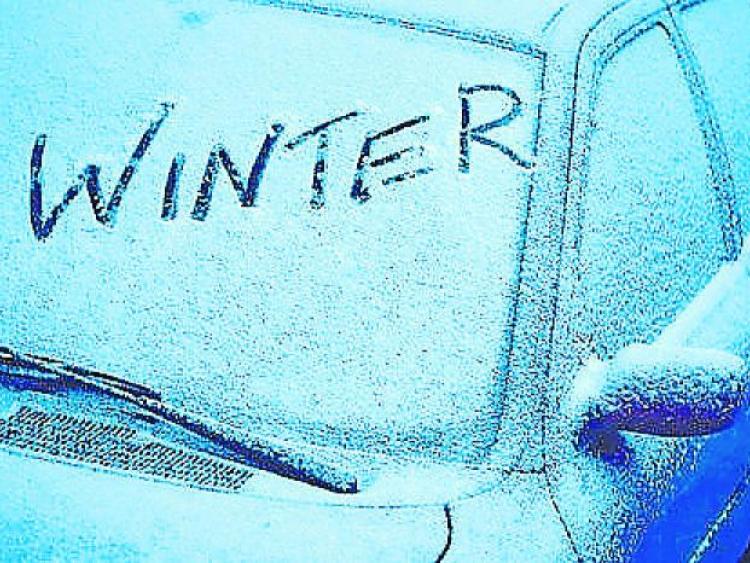 After heavy snow in many parts of the country overnight, Met Eireann is forecasting further heavy snowfalls in the coming days.

Heavy snowfall will continue across many parts of the east of the country today with further accumulations. The heavy snow showers may ease at times through the day but the showers won't cease completely. Otherwise it will be another cold day with daytime temperatures remaining around freezing in strong and gusty easterly winds.

There will be little change this evening or tonight with the snow showers continuing and snow accumulating on the ground. A severe frost with lowest temperatures of -3 to -6 degrees in gusty easterly winds.

There will be no let up in the cold wintry conditions through Thursday either according to Met Eireann as there will be further snowfall and freezing temperatures in easterly winds. Some brighter periods in between the snow showers also.

Snow, sleet and rain will extend northwards through the country during Thursday night in strong easterly winds. Accumulations of snow may be significant in some places. Temperatures will range -1 to -4 degrees.

The rain, sleet and snow will clear from the south of the country during the day on Friday but it may persist across more northern counties until later in the afternoon/evening. It will be another cold day with highest temperatures around 1 or 2 degrees but there will be a slight rise in temperautres to around 4 to 6 degrees for southern counties. East to northeast winds will be strong and gusty. Widespread frost on Friday night.