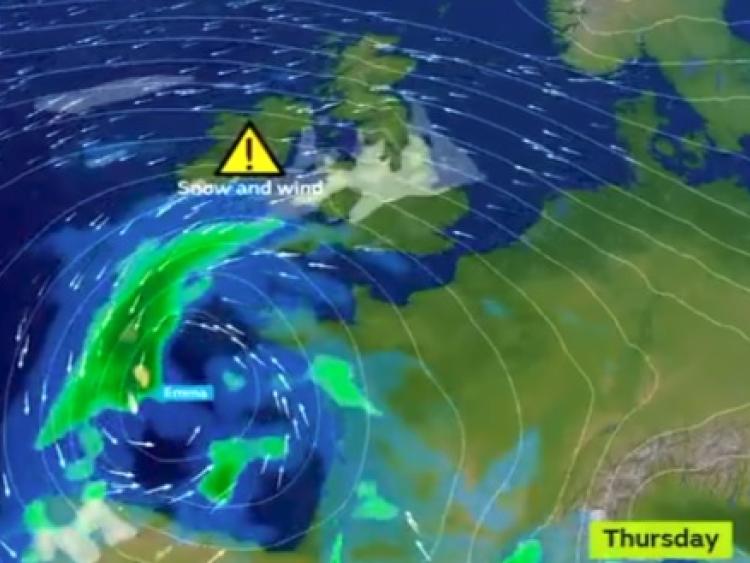 Weather forecasters in the Britain and Portugal have warned that Atlantic Storm Emma is set to collide with the Siberian weather front this week.

The Met Office has tweeted stating that Storm Emma will bring strong winds the Portugese coast on Wednesday and track north on Thursday and Wednesday hitting Ireland and the UK.

The Siberian weather has already brought snow to the UK.