The condition was unknown in Ireland 25 year ago 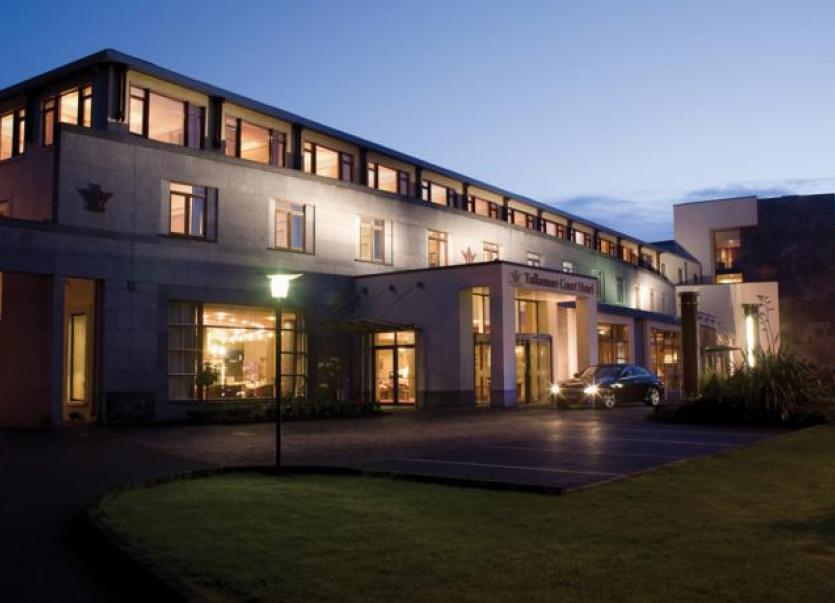 Polio Survivors Ireland celebrates its 25th anniversary at a conference in the Tullamore Court Hotel, on Wednesday, May 30.

The keynote speaker is Minister for Disabilities, Finian McGrath. Also speaking at the event is HSE Confidential Recipient and disability activist, Leith Gath, who is a thalidomide survivor.

Polio survivors from all over Ireland will gather to commemorate the organisation which provides support and information to those who contracted polio when babies or young children.

25 years ago, polio survivors were beginning to experience symptoms of a condition as yet unknown in Ireland. Having overcome considerable adversity and living active lives, many were noticing pain and weakness but unable to find any explanation among the medical community.

A chance visit to the US by one such survivor brought information on a newly emerging condition, called Post Polio Syndrome, which was shared with other polio survivors. In 1993, Polio Survivors Ireland was set up, as the Post Polio Support Group.

“We can’t leave them in ignorance,” said founding member Rosaleen Gallagher, who has since passed away. Indeed survivors wrote to the founders expressing relief that someone was finally listening to them.

Over the subsequent 25 years, the organisation has grown with a membership of approximately 1,000 polio survivors, who receive support and access services to assist them in maintaining their independence, particularly as they age. Late effects of polio and Post Polio Syndrome can cause previously active survivors to lose mobility and to struggle with daily tasks, as well as an extreme intolerance to cold.

It is estimated that as many as 7,000 people who had polio live in Ireland and are increasingly impacted by the late effects of polio as they age. Having been established in 1993 to support people who had polio, the organisation provides help, information, aids, appliances and therapies to those who have needs relating to polio, in order to help survivors live out their lives with dignity.