Offaly's Barry Cowen confident of boost for farming in Budget '23 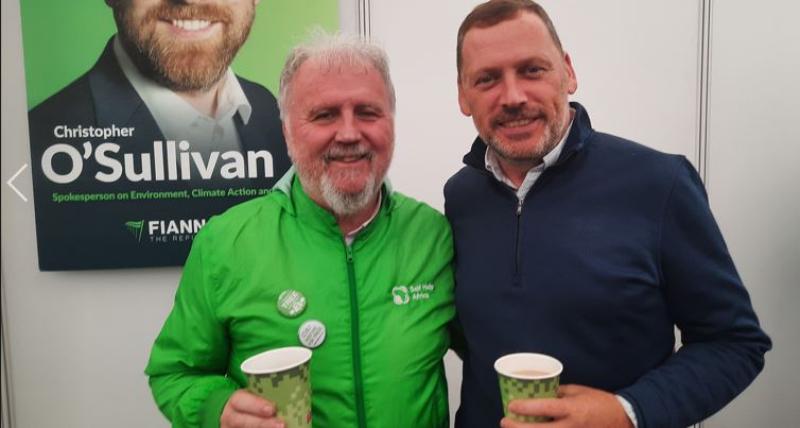 MEASURES to address escalating input costs for farmers will be included in next Tuesday's Budget according to Laois/ Offaly Fianna Fail TD Barry Cowen.

Deputy Cowen, speaking to the Tribune on day three of the National Ploughing Championships in Ratherniska, said he and his Government colleagues had received numerous appeals from farming families and organisations to address the costs issue.

Deputy Cowen said there was an upbeat mood among farmers attending the championships despite the many challenges the sector was facing particularly in relation to the controversial issue of emission levels.

Deputy Cowen was speaking the Fianna Fail marquee where there was a steady stream of visitors throughout the day.

Competitions continue all day Thursday were one of the highlights is the Aldi sponsored National Brown Bread Baking finals.

In the ploughing competition continues in a number of classes including Standard 3 Furrow Reversible, Vintage Single Furrow Mounted and Novice Conventional Senior and Junior.