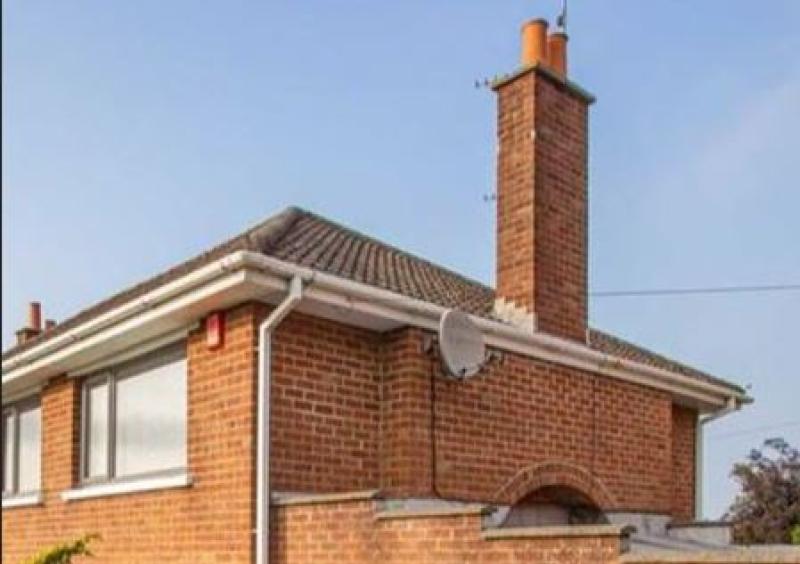 DISMAY the threshold for the Housing Assistance Payment (HAP) was not increased in Offaly similar to neighbouring counties has been expressed.

Independent councillor, Ken Smollen said he “couldn't understand” why Offaly had been left out.

Speaking at the September monthly meeting of Tullamore Municipal District, Cllr Smollen said there were large number of families in the wider Offaly area struggling to pay huge rents.

He also stressed that families had no security of tenure and referred to the “eviction” of tenants at Lock House View in Tullamore “through no fault of their own.”

“They aren't getting any Government help and they aren't on the council housing list,” added the Independent public representative.

Earlier the meeting was told by John Cunningham, Senior Executive Engineer in the council's housing section, that there is a massive 725 HAP tenancies in Offaly.

He added that 24 new properties has signed up with the scheme to date this year in the Tullamore Municipal District area.

Cllr Sean O'Brien said while it was good to see developments on the housing front a lot more needed to be done.

“People are in desperation and many are extremely worried,” he stressed.

Cllr O'Brien said it was inexplicable that a house in Marian Place in Tullamore had been left vacant for over year.

“The person who used to live there passed away and the house is in very good condition,” said the Independent member who said he was receiving a lot of queries about.

He also called on the Government to prioritise the retrofit scheme and said large areas of Tullamore, including Pearse Park, were not on the list.

He said it should be a priority for Government in light of the current energy crisis.

“What are people going to do if they cannot buy turf and retrofit their houses,” he questioned.

Endorsing Cllr Smollen's earlier comments on HAP, Cllr Tony McCormack asked if the council had written to the Government highlighting the situation many renters are in.

He said he could not understand why the HAP threshold was so small in Offaly compared ot neighbouring counties.

“We have to look after people who come in as refugees but we cannot forget our own people and they are being forgotten about,” he added.

Cllr McCormack said he had met the Ukrainian refugees staying in the Central Hotel on Main St and described them as fantastic people who “are a huge addition to the country”.

He revealed there was ongoing dialogue with the ESB to facilitate connections to the 20 unit development at Dargan Drive, Chancery Lane.

Construction and allocations has been completed at the Cluid Housing Association 26 unit scheme at Jackson Hill, Tullamore while works will be complete in 2022 on the 19 unit Oaklee scheme at Clonminch. Work will start in May 2023 on another Oaklee Scheme in Kearney's Field comprising 41 units.

Work has commenced at Clonamore House and will be completed in 2023 while houses in an eight unit scheme at Mucklagh had been completed and allocated .

As regards maintenance and repair requests a total of 1062 has been logged up to the 31st August 2022 for the Municipal District.

Mr Cunningham said planned maintenance works are ongoing from the approved 2022 Budget of €410,000 of which €170,833 is allocated to Tullamore MD.

Replacement smoke alarms, fascia and soffit, window and door improvements, boundary treatments and gas boiler upgrades are currently ongoing with other planned works to be progressed including kitchen upgrades. 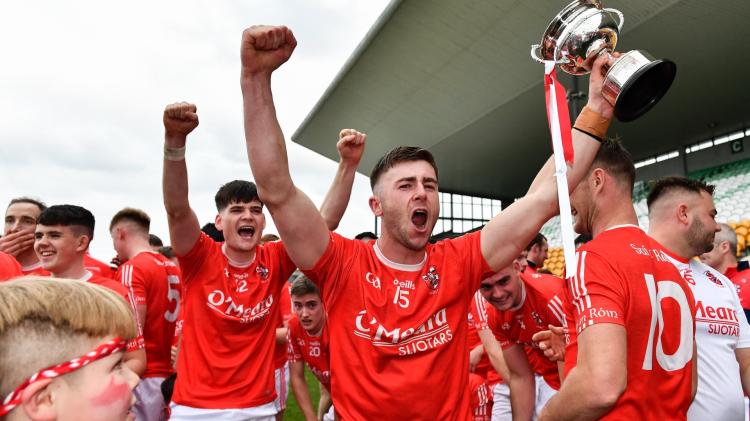 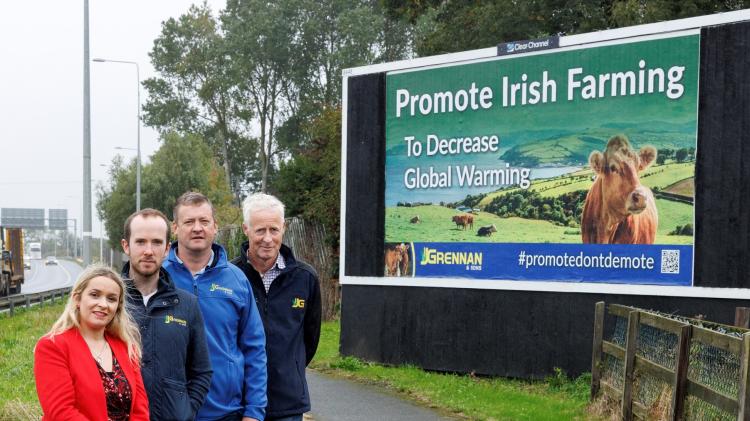