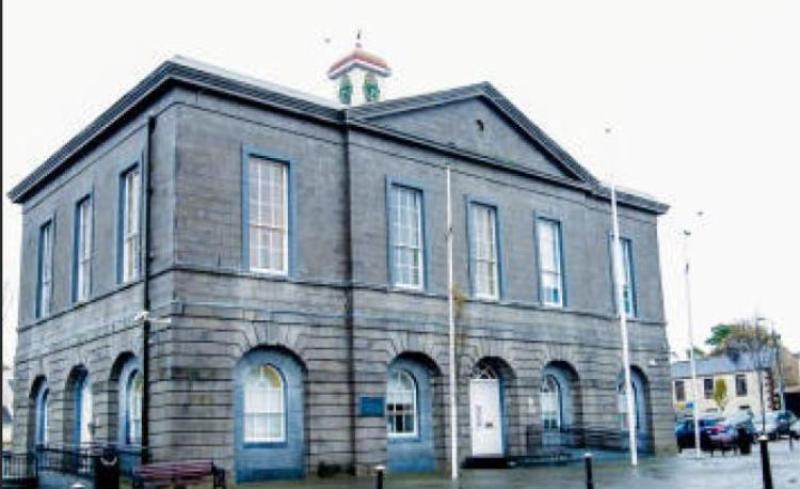 IRELAND has always been one of the most centralised states in Europe.

This situation accelerated dramatically since 2011 when the then Fine Gael/Labour administration was forced to take drastic measures to bring the public finances back under control.

Under local government reform measures all the country's town councils, including three such bodies in Offaly, were abolished while court service changes resulted in the closure of many district courts, including those at Birr and Edenderry.

Details of these changes are graphically illustrated in a new study entitled 'Local and Regional Bodies in Ireland 2012-2016', published by the Institute of Public Administration.

The study finds that agency rationalisation and alignment programmes mean that the number of local and regional bodies has been cut in half between 2012 and 2016.

The number of local authorities have been reduced from 114 to 31 (mainly due to the abolition of town councils).

At the local level, the alignment of community and economic development functions with local authorities has resulted in significant changes to the systems of local governance, with City and County Development Boards and City and County Enterprise Boards being abolished.

At the regional level, organisations have been subsumed by their parent departments or agencies.

Many of these changes are welcome and have resulted in greater efficiencies particularly in the areas of tourism and enterprise promotion at county level.

However, other so-called reforms, in particular the abolition of town councils, have resulted in a dilution of local democracy while saving the taxpayer very little money,

In Offaly, town councils were abolished in Tullamore, Birr and Edenderry and similar developments took place in counties across the country.

Virtually everyone can agree that the citizens of Offaly were served well by these councils and their elected members over the course of their century long existence.

Town councils and their members were very much in touch with the needs of their towns' citizens, much more so than county councils could ever be.

Their abolition has also had an economic impact on the towns affected as also has the closure of district courts.

These developments particularly impact on towns such as Birr and Edenderry which now much look exclusively to the county town for their local government and court services.

And these changes could not have come at a worse time for smaller urban areas as they struggled with one of the deepest recessions in the history of the State.

One could but not ask if it is unstated Government policy to concentrate services in larger urban areas and county towns to the detriment of other urban areas.

If so, the decline of once thriving towns and villages throughout the country will continue, changing the urban landscape of Ireland dramatically.