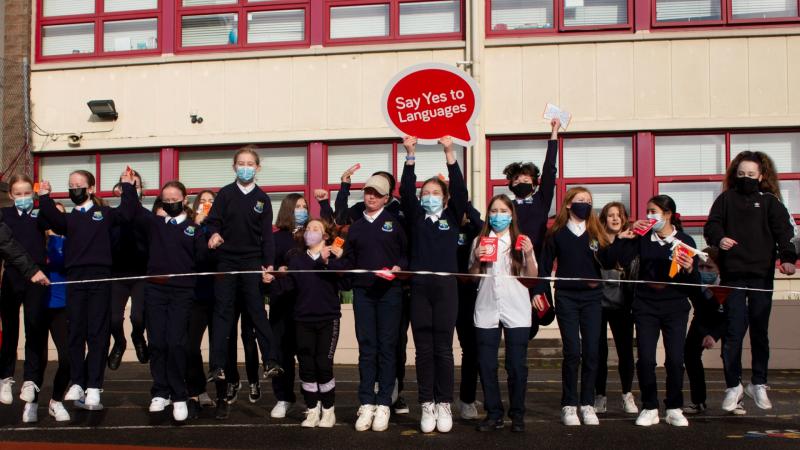 The sampler module is a means for raising awareness among pupils of the range of languages used by their peers, in their schools and community. Over 500 schools nationwide are taking part and offering modules in a range of modern foreign languages, plus Irish sign language.

The module will introduce the pupils (see one of the participants below) to French and be taught over a six-week period during the normal school timetable. 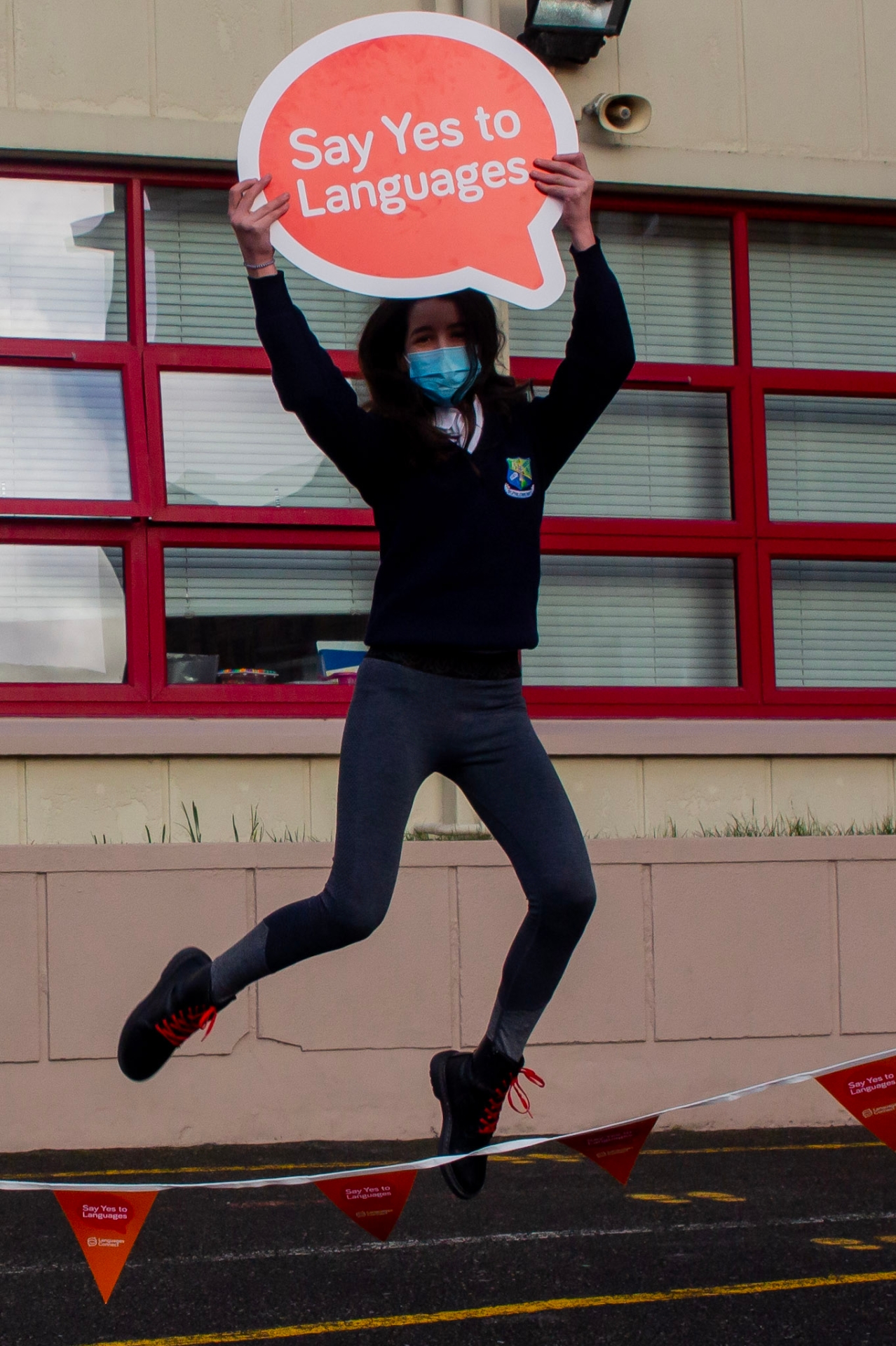 Alex Aubin, French teacher at Sacred Heart secondary school, Tullamore said he is delighted to be involved in sharing his native speaking language and experience with the pupils, having gained the skills while living, studying, travelling and working in Paris and other places in France.

“I appreciate the importance of languages as a life skill, an opportunity for the pupils to think in a different way and build opportunities for the future. With all the languages being used by the pupils and staff at our school, this module really helps to build awareness and celebrate the diversity within the school and community,” said Mr Aubin.

The module is being rolled out over three terms, with the support of Languages Connect and PPLI (Post-Primary Languages Ireland), a unit of the Department of Education. A suite of resources has been produced including lesson plans for teachers and tutors and ‘Language Passports’ for all participating pupils (pictured below is another of the St Philomena's pupils) to show their family and friend. 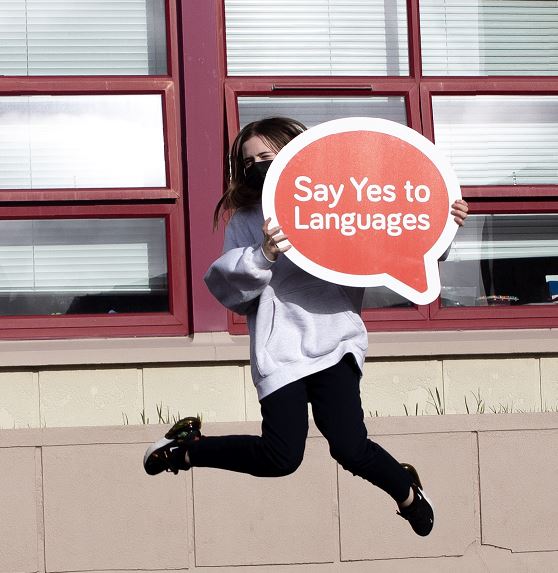 Packs have been sent to participating schools to help support both the teaching and learning, but also awareness raising objectives of the module. More information regarding the modules, tutor expression of interest and supports are available at www.languagesconnect.ie/primary

Languages Connect promotes the personal, social, professional and economic benefits of foreign language skills to principals, teachers, guidance counsellors, parents and students. Funded by the Department of Education and facilitated by Post Primary Languages Ireland, as a key objective of the Languages Connect – Ireland’s for Foreign Languages in Education 2017 – 2026. For all the latest updates check out www.languagesconnect.ie or follow on Twitter, Facebook and Instagram.