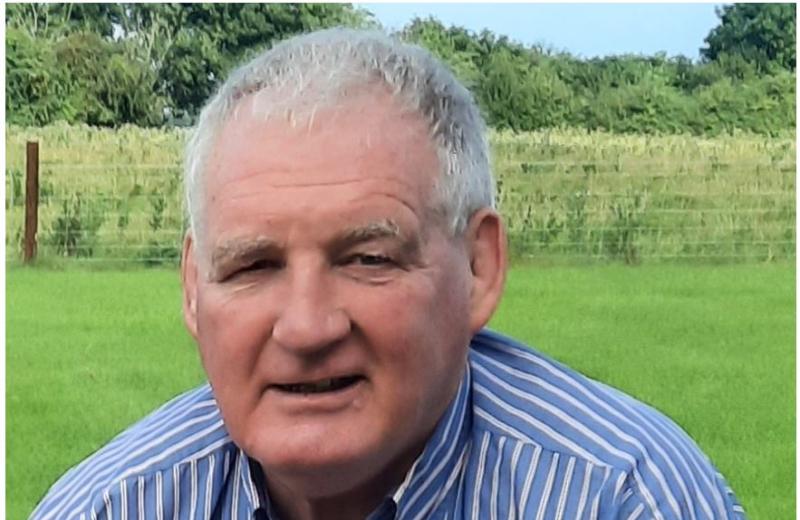 COMMUNITIES across Offaly were plunged into mourning last weekend when news filtered through of the sudden death of respected local accountant and talented sportsman Brendan Milne.
A native of Crinkle, Brendan practiced as an accountant and owned the firm Brendan D. Milne & Company which had offices at Cormac St in Tullamore.

Brendan had been a talented rugby player in his younger days and tribute has been paid to him this week by Tullamore Rugby Club.

In a statement issued on Sunday, Stephen Lynam, President of the club, said: “It's with great sadness that we have to inform everyone of the loss of one of our own. Brendan Milne passed away very suddenly.

“Tullamore Rugby Football Club would like to offer our deepest sympathy and condolences to Brendan's family at this time. Brendan was a great family man,, friend, team mate, and club man. May he Rest in Peace. Ar dheis Dé go raibh a h-anam dílis.”

He also played hurling with his native Crinkle and was extremely proud of his roots in the area as are the extended Milne family.

He was a talented hurler with his father famously remarking that he “was a great man to make space in the square.”

Brendan was also involved in a host of community groups including the Moylena Development Association in Tullamore of which he was secretary, Tullamore parish and in fund-raising for the Tullamore Arts Centre group.

He had also become involved in fund-raising with the development association which was recently founded in Ballyboy.

He passed away suddenly at his home in Ballyoran, Ballyboy on Saturday last.

His remains will repose at Lawless' Funeral Home, Mucklagh V, on Wednesday, February 23 from 5.30pm until 7.30pm.

Funeral Mass on Thursday morning in Saint Brigid's Church, Mountbolus, at 11am, which will be available to view on  www.jmbvideos. com/brendans funeralmass  followed by burial in Saint Joseph's Cemetery, Kilcormac.

Brendan's family would like to thank everyone for their support and understanding at this difficult time.  Those attending  the funeral are asked to  wear a face mask and refrain from shaking hands in the funeral home, church and  cemetery.

Deepest sympathy is extended to his partner Marian Healy and his children Shane and Heather, sisters Betty, Carmel and Majella, brothers Tom, John and Donal, extended family, neighbours and friends.