Popular Offaly farmer passes away in his 102nd year 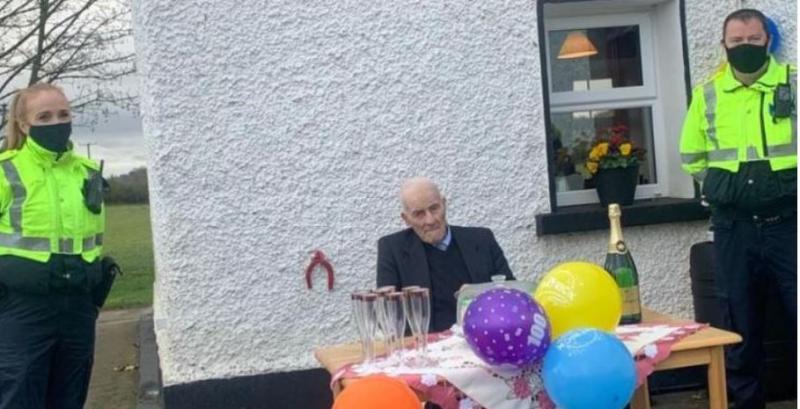 Durrow lost its oldest citizen with the passing of Paddy Clavin, late of Ballybought on January 27 last in his 102nd year.

Paddy was a kind, gentle person who farmed the land all his long life. He had a lovely, droll wit and was a popular man in his native Durrow.

He had a lifelong love of farming and was in his element working in the fields and tending to his livestock. He drove his tractor up to the age of 97 when he was seen turning hay.

He was a great chat and had a treasure store of tales from the old days. He told a few very humorous stories about old times in Durrow when interviewed for the Pride of the Parish competition only a year and a half ago.

Paddy was a very religious man who never missed Mass or the sacraments. He was a humble individual who lived a wonderful long, fulfilling life.

Predeceased by his wife Ciss and son Bernard, Paddy is mourned by his son Pat and daughters Mary and Vera.

His funeral Mass was celebrated in Durrow Church last Saturday week with burial afterwards in the adjoining cemetery. A huge turnout showed the esteem in which he was held throughout the locality.

May his gentle soul rest in peace.