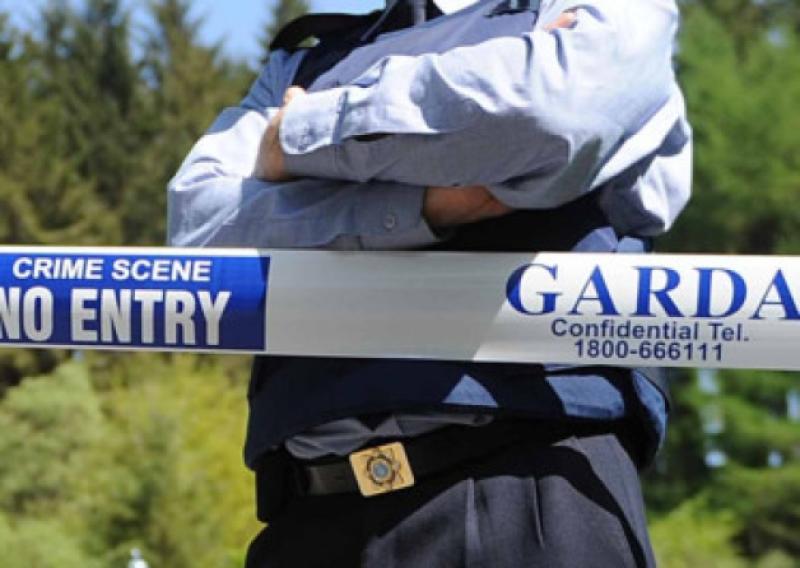 A HIGHLY intoxicated man was seen near a petrol station in Edenderry dressed in military gear and holding an imitation firearm.

Darius Butkvs, aged 51, Clonmullen Hall, Edenderry, pleaded guilty at Tullamore District Court to having possession of a realistic imitation firearm, a discharged cartridge which had been reseated with a new bullet and 10 12-gauge shotgun cartridges.

The offence occurred on March 28 last year at St Mary's Road, Edenderry and a garda saw Mr Butkvs in a highly intoxicated state at about 10pm leaning against a car in a car park adjacent to a petrol station.

Sergeant James O'Sullivan outlined to the court that the accused was dressed in military clothing with a firearm and holster strapped to his leg.

The garda seized the gun and also found three magazines filled with plastic pellets around his ankle and on a utility vest and those too were seized.

At a subsequent search of his residence a number of cartridges were found and when a detective garda investigated the matter he ascertained that the cartridges had been found by the man when he cleaned out a shed.

The court was told Mr Butkvs was a “shooter” in his home country of Lithuania but he did not have a licence for the firearm in this country.

Sergeant O'Sullivan said the imitation firearm was an Airsoft and would be used for firing plastic pellets. It was an illegal weapon for him to have.

The accused worked as a security man and “it looked like he may have been kitted out for that”. He had three previous convictions for domestic violence and received a six-month suspended sentence for breach of a barring order at Tullamore District Court in 2017.

The guilty pleas were entered on Mr Butkvs's behalf by Donal Farrelly, solicitor, who explained his client was a divorced man who had been accompanied to court by his 27-year-old daughter and his Irish employer.

The accused had previously been in the Lithuanian defence forces and had been drinking heavily at the time of the offence because of the stress of the divorce but happily he was now back on good terms with his former partner.

Mr Farrelly said the man worked for a tree and shrub company and also assisted on the farm with security.

The solicitor added that his employer had written a letter to the court and explained that Mr Butkvs lived in a caravan at his workplace which had been provided to him by his employer because he had nowhere else to stay.

The incident before the court occurred after the man had been drinking with younger people and they had “encouraged” him.

He had drink taken himself and was driven into Edenderry. Mr Farrelly said the gardai agreed his client had no ulterior motive and was “showing off”.

Judge Catherine Staines said it must have been really frightening for a member of the public to see somebody dressed up with an imitation firearm and she was also concerned that he was drunk.

He had no previous convictions for a similar offence and she noted that his employer had both written an excellent reference for him and had come to court which showed the respect he had for the accused.

Mr Butkvs's daughter told the court her father was not drinking any more.

Following confirmation that the accused was willing to undertake community service, Judge Catherine Staines adjourned finalisation of sentence to April 6 for a community service report and said that if the man is deemed suitable, he will complete 200 hours of service in lieu of an eight-month prison sentence.