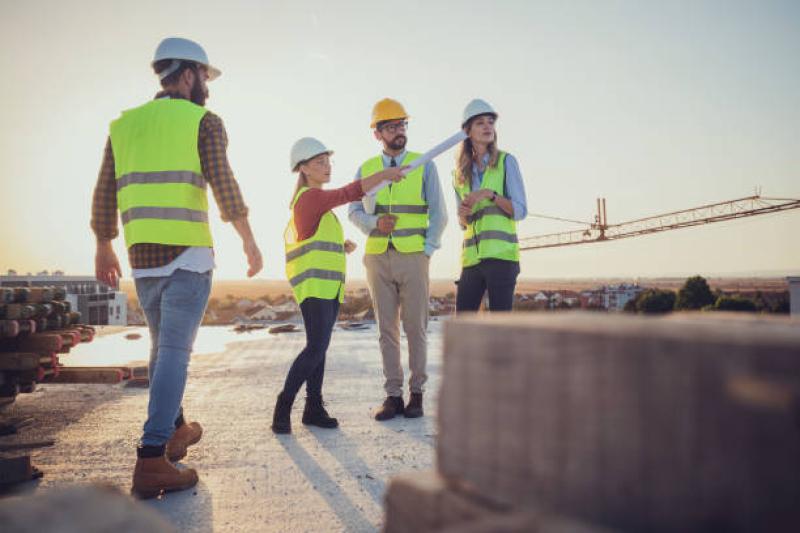 AN appeal has been lodged with An Bord Pleanala in relation to a planning application for 60 houses at Arden in Tullamore.

Offaly County Council refused permission for the development in October this year.

Applicant Sheila Doorley is proposing to build a mixed development of 12 one-bedroom apartments, three and four-bedroom houses and one five-bedroom house.

Each home would have an option for a solar panel on the roof and two car parking spaces.

A new distributor road from the existing roundabout and spur road at Arden Road to the southern boundary of the site is also proposed.

The council refused the application on the grounds that it wants to support the development of ‘’employment zones’’ at Arden Road and facilitate ‘’strategic  large scale employment’’ in the area. It also expects to cater for the expansion of  the Midland Regional Hospital  and its continued development as a Teaching/University Hospital, and or a Bio Technology Park with linkages to the hospital.

Furthermore the local planning authority said the design was dominated by roads and was ‘’substandard in its form and layout’’ and failed to ‘’establish a sense of place.’’