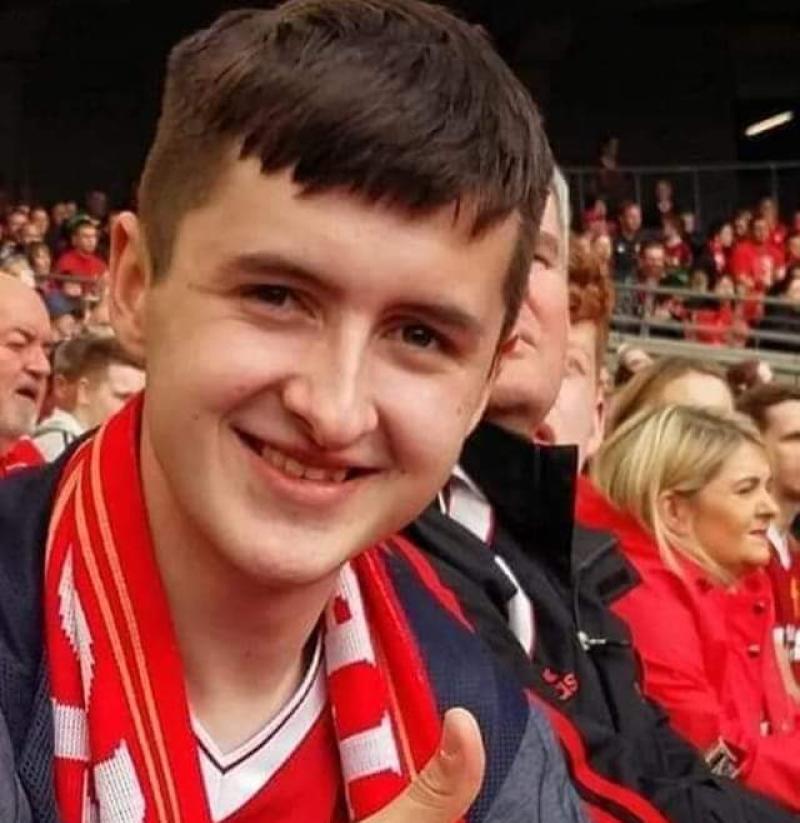 Alan Murphy, on behalf of the family, would like to thank sincerely the community for their continued support and generosity for the Jordan Murphy Memorial Fundraiser .

Said Alan: “In particular I would like to thank our main sponsor this year DS Hardware Tullamore,  Stephen and Emer O'Connor, for their continued support and the fantastic first prize they donated which was won by Siobhan Gorman. The businesses in Tullamore and beyond have been amazing this year again with their generous donations of prizes and funds which is evident by the 71 amazing prizes that were won.”

“We are completely overwhelmed by the amount we have helped to raise this year for in our opinion an absolutely vital local community service, Accessible Counselling Tullamore, on our doorstep, I believe that we are all connected in some way to somebody that is using this service at present and we may well need this service in the future so we as a community need to do our bit to ensure this service keeps its doors open for years to come,” added Alan.

He continued: “I have been personally approached by some local people that are or have used the service and their testimonials are that this service is something that had helped them immensely and that their lives would have been so much worse had they not sought help from Accessible Counselling Tullamore.

Alan also thanked the Murphy and Arnold families for their support this year. “This was a real family effort this year in memory of our beloved Jordan Murphy,” he stressed.