Mark Wood determined to pace himself after explosive England return 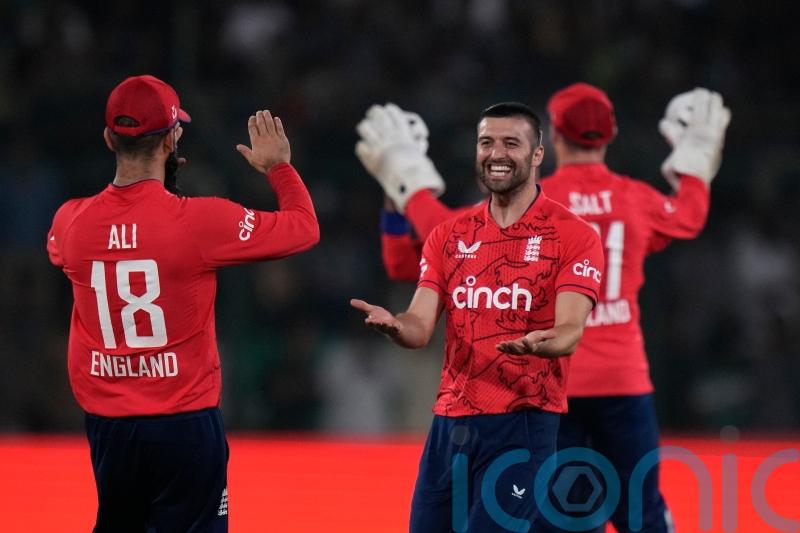 Speed machine Mark Wood had one word for how he felt after hitting an eye-watering 97mph on his first appearance since March – “tired”.

Wood missed the entire English summer with an elbow injury suffered during a Test match in Antigua and endured a longer-than-expected recovery from surgery.

But he made sure his return to action was worth the wait during a 63-run win in Friday’s Twenty20 victory over Pakistan.

He produced the kind of pace that only the very quickest bowlers in history can lay claim to, twice hitting the 97mph barrier on his way to figures of three for 25 from four overs in Karachi.

The 32-year-old had too much heat for Babar Azam, Iftikhar Ahmed and Haris Rauf, and put every scrap of energy he had into his spell.

Speaking to Sky Sports after the match, he said: “I feel tired. It’s my first game since March for England and I’ve played one game for my club team Ashington, so this has been a long time.

“You tend to be a bit fresh after seven months out, so that’s what I’m going to put it down to. But I felt a bit tired at the end. I know it’s a T20, but it’s the intensity of international cricket.

“I’ve done loads of time in the gym, lots of running, but nothing is the same as playing a game.”

England will surely keep a careful eye on a player who can do things nobody else on their roster is capable of.

That might mean sitting out on Sunday in the fourth match of a Twenty20 series the tourists lead 2-1, but with a clear view to having him at the top of his game when next month’s World Cup begins in Australia.

“The challenge now is to back it up – can I keep those speeds going? Apparently I live on an ice machine now, so I’ll be on that ice machine,” Wood added.

“What’s important for me is not to go too hard now and then I’m not ready for Australia. I’ve got to peak at the right time so when it comes to the World Cup I’m fit and firing.

“Today was a good day. When you haven’t played for a while the adrenaline is flying, it’s like a debut. The crowd was flying. But the challenge next time is, can I repeat that?”

England’s batters gave Wood a perfect platform to work with, blasting 221 for three as three of their most inexperienced batters excelled.

Will Jacks cracked a powerful 40 on debut, Harry Brook blazed an unbeaten 81 and Ben Duckett finished not out on 70.