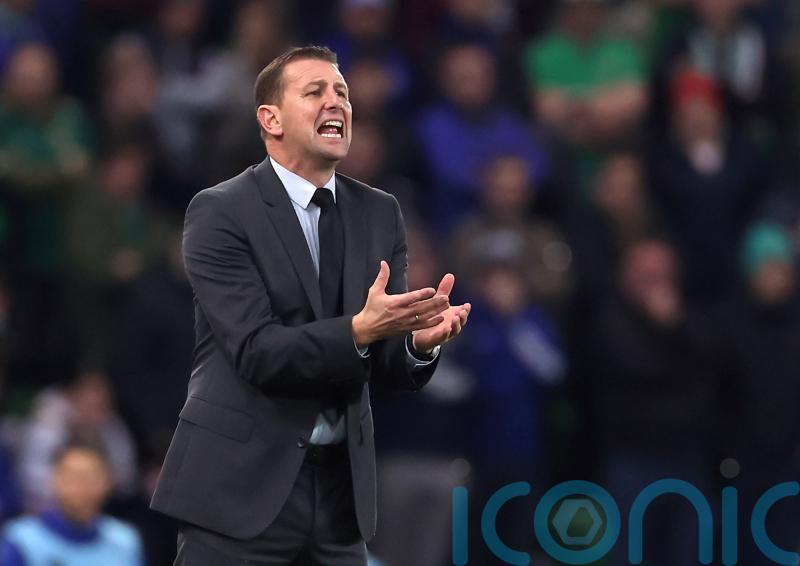 Northern Ireland host Kosovo at Windsor Park on Saturday in the first of their final two Nations League fixtures of this campaign.

After a winless run through four games in June, the pressure is on manager Ian Baraclough, but the build-up to the fixture has been dominated by controversy surrounding veteran striker Kyle Lafferty.

Here, the PA news agency looks at the key talking points ahead of the game.

The Irish FA announced on Friday morning that Northern Ireland’s second-highest goalscorer had been withdrawn from Baraclough’s squad for these fixtures, 24 hours after his club Kilmarnock announced they had launched an investigation into a video circulating online which appeared to show him using alleged sectarian language. The Irish FA’s statement also said Lafferty had been struggling with a back problem which Baraclough later said would have ruled him out of Saturday’s game regardless, adding a layer of ambiguity as to the precise reason for his withdrawal. Questions on the matter in Friday’s press conference were shut down in some often tense encounters, and the matter has now very much overshadowed the build-up to an important match. 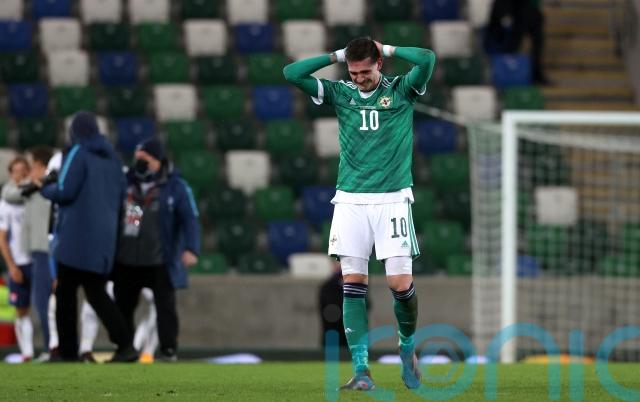 By Thursday evening it had seemed likely Lafferty would be sent home following Kilmarnock’s announcement of an investigation into the video, even if confirmation did not come until the following day. Even so, Baraclough opted against calling in a replacement for the Kosovo game and the trip to Greece that follows. On Thursday afternoon, Baraclough had been at the Blanchflower Stadium to watch Northern Ireland Under-21s suffer a 3-1 defeat to Scotland, but he allowed Dale Taylor, the 18-year-old who earned a senior cap last November, to travel with John Schofield’s side to St Mirren for a return fixture next week. 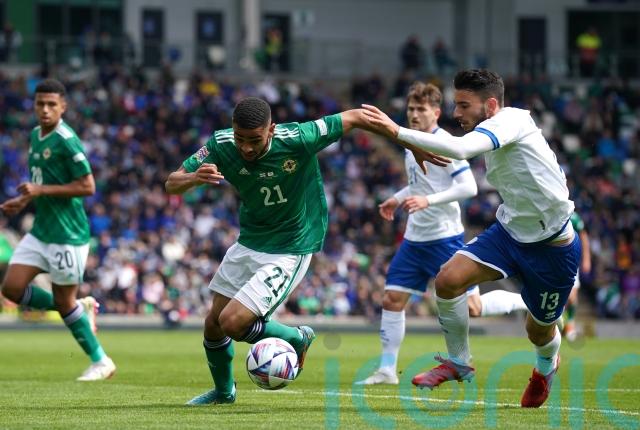 Stop me if you have heard this one before, but the Nations League is no friend of Northern Ireland. They remain without a victory in the history of this competition, 14 games and counting. Relegation to League C was supposed to make it easier to end that miserable run, but instead they suffered a hugely frustrating June, drawing twice with lowly Cyprus and being beaten at home by Greece and away to Kosovo. Now the threat of relegation to League D is real, and Northern Ireland face the prospect of a much more difficult draw for Euro 2024 qualifying as their co-efficient ranking tumbles with every setback. Ending this run is long overdue. 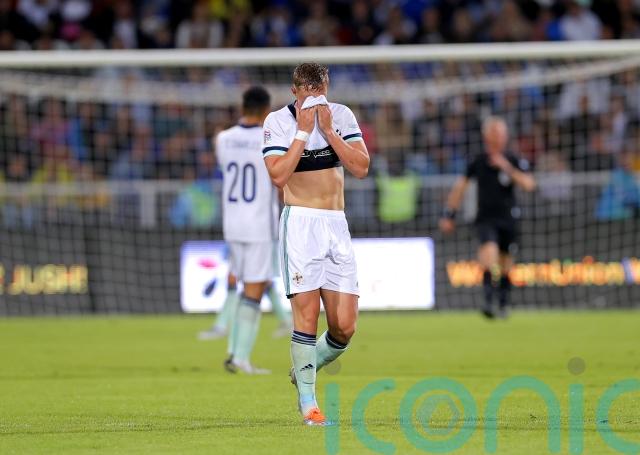 Kosovo sit 106th in the FIFA world rankings, 48 places below Northern Ireland, but that ranking is perhaps more to do with their youth as a federation than it is to do with their quality. A side boasting players drawn from several of the top divisions across Europe and guided by former France midfielder Alain Giresse proved more than a match for Northern Ireland in Pristina in June, when Baraclough’s side lost 3-2. 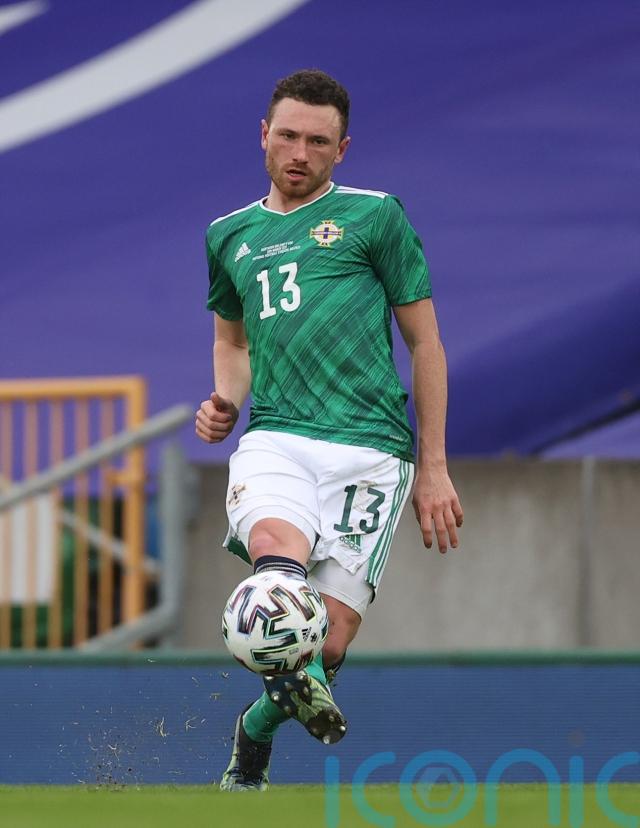 As the setbacks piled up in June, Baraclough spent an increasing amount of his time talking of the “10 to 12” players who were missing from the squad. That number stretched to several players who would not be regulars in the side even if fit, but there was no question Northern Ireland were depleted in both numbers and in match fitness, with a considerable percentage of the squad several weeks removed from their last competitive fixture. This time around, with leagues in full swing, Baraclough has spoken of a different mood inside the camp, with players fitter and fresher, and the likes of Josh Magennis, Corry Evans, Shane Ferguson, Tom Flanagan, Jamal Lewis and Conor Hazard all back.