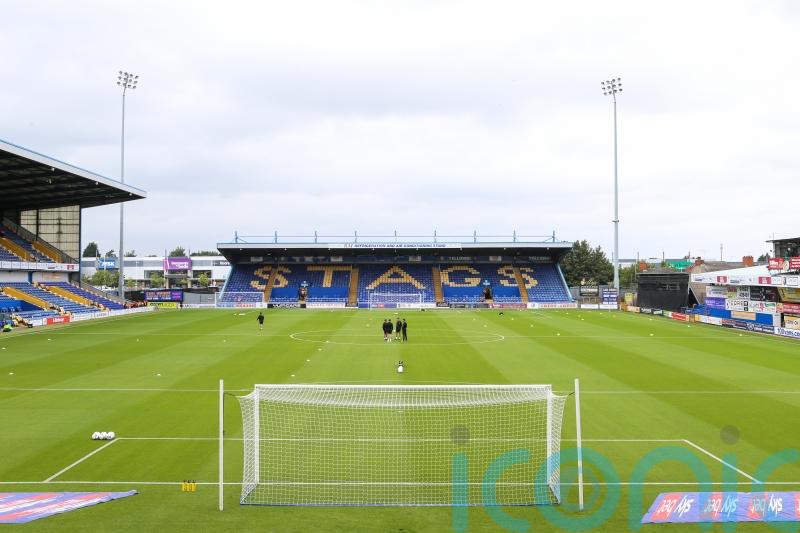 Mansfield have brought forward their kick-off for next month’s home Sky Bet League Two game against Walsall in a bid to tackle escalating energy costs.

The fixture was originally scheduled for 3pm but will now kick off at 1pm as the Stags bid “to mitigate the forthcoming, considerable increase in energy bills”.

The club said: “As part of these efforts, the earlier kick-off time will enable the club to discern whether significant savings can be made on floodlight usage and other energy costs.

“Moreover, following the trial of this change in kick-off time, the club will be able to better determine whether an earlier kick-off on a Saturday would have an affect on prospective attendances.”

A survey carried out by football reform group Fair Game over the last fortnight revealed 63 per cent of 40 clubs polled – including 12 English Football League teams – said they would consider earlier kick-offs to help reduce energy bills.