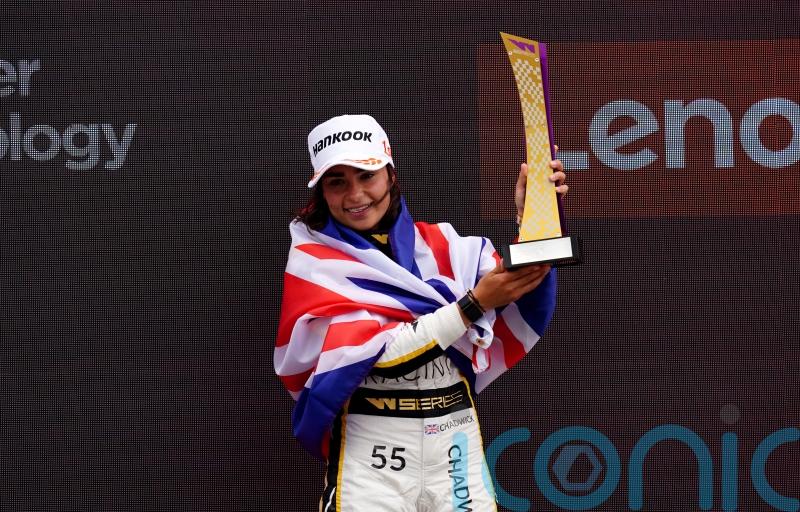 Britain’s Jamie Chadwick says she is ready to defy Formula One boss Stefano Domenicali’s claim that a female driver will not make it on to the grid within five years.

Chadwick is the dominant force of the all-female W series, established in 2019 to serve as a springboard to F1, and could secure a hat-trick of championships in Singapore next weekend.

It has been 46 years since a female competitor – the Italian Lella Lombardi – took part in an F1 race and eight years since Susie Wolff, who is married to Mercedes team principal Toto Wolff, competed in a Grand Prix practice session. 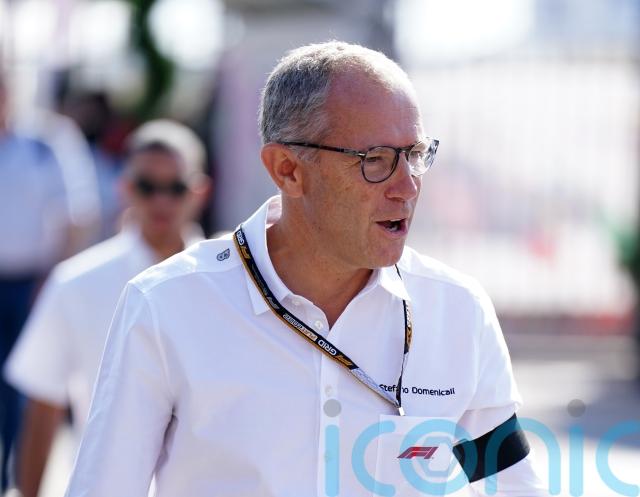 Speaking last month, F1 CEO Domenicali said: “Unless there is something like a meteorite, I don’t see a girl coming into F1 in the next years. That is very unlikely.”

But responding to Domenicali’s claim, Chadwick, 24, said: “It doesn’t really bother me. It motivates me, if nothing else.

“I know that if I have success in the right feeder series then I will be in Formula One. My goal is definitely to try and make it within five years.

“There is a lot I need to achieve in that time, but I want to go through the correct feeder series, and have success in those championships to be in Formula One. I need to lean on the people that do believe in it, and really do see it as possible, and surround myself with those voices.”

Chadwick, a development driver for Williams, has won five of the six W Series races staged this season. She will seal her third consecutive title in Singapore if she finishes ahead of her three closest challengers: Alice Powell, Beitske Visser and Abbi Pulling.

But despite her W Series success, Chadwick has been unable to lock down a seat in either of F1’s feeder divisions, Formula Two or Formula Three.

A move to America is an ever-growing possibility and, on Wednesday, Chadwick took part in an Indy Lights test with Andretti Autosport at Sebring, Florida.

Looking ahead to next year, Chadwick added: “Nothing has been confirmed. I am still weighing up my options. Conversations are ongoing in both Europe and America.”