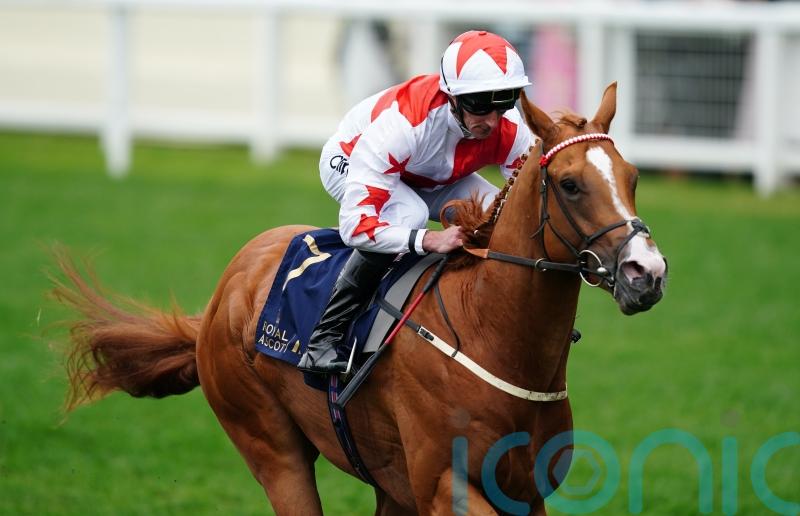 Royal Ascot hero Holloway Boy faces dual winner Victory Dance and the once-raced Nostrum in a fascinating renewal of the Tattersalls Stakes at Newmarket on Thursday.

Karl Burke pitched Holloway Boy in at the deep end on his racecourse debut in Berkshire in June, but the bold decision proved a masterstroke as the Ulysses colt claimed a shock 40-1 victory.

He was narrowly beaten Marbaan on his second start in the Vintage Stakes at Goodwood in July – and having since missed the Champagne Stakes at Doncaster due to an unsatisfactory scope, he instead heads to the Rowley Mile for this seven-furlong Group Three.

The Sir Michael Stoute-trained Nostrum, who made a big impression on his Sandown introduction in July, was bound for the Listed Flying Scotsman Stakes at Doncaster before day three of the Leger meeting was cancelled.

Connections are looking forward to belatedly stepping him up in class.

Barry Mahon, racing manager for owners Juddmonte, said: “Nostrum is in good form. I think Michael is happy with him, he’s training nicely and having missed the Flying Scotsman this looks a nice next step.

“He had the option of going for the Royal Lodge on Saturday over a mile, but we just felt staying at seven (furlongs) was more favourable for the horse at this stage. The race looks ideal for him and hopefully he can improve from his maiden, which has worked out quite well, and get the job done.

“It’s going to be a very strong race – it always is. There’s not too many easy Group Threes in Newmarket, that’s for sure.” 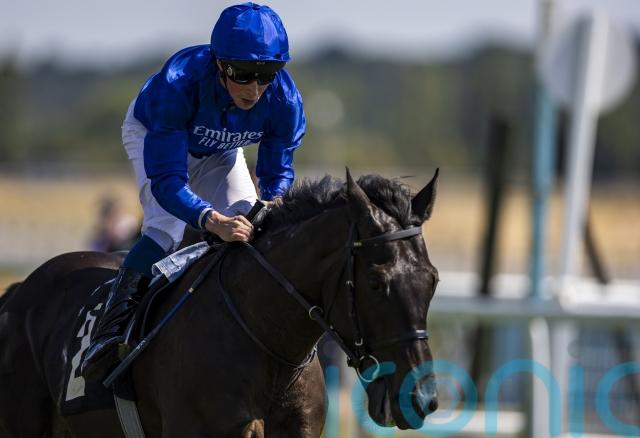 Victory Dance has won two of his three starts for Charlie Appleby, with victories at Newmarket and Newbury sandwiching a narrow defeat in the Superlative Stakes at the hands of Isaac Shelby.

“Victory Dance goes into this race in good order, with experience and some strong Group-race form under his belt,” Appleby said on the Godolphin website.

“We are looking forward to him returning to Group company and feel he should be very competitive.”

The small but select field is completed by George Margarson’s outsider Abravaggio.